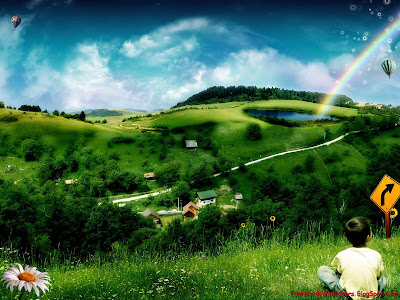 Uploaded with ImageShack.us
Here are some of the most beautiful pictures from around the world. These pictures will amaze you and encapsulate your mind in the beauty of nature.

Japan is a country on the western edge of the Pacific Ocean. The “Land of the Rising Sun” lies to the east of the Asian continent and is composed of over 3,000 islands.

Autumn in Germany
Germany (German: Deutschland) is one of the world’s leading industrialised countries, located in the heart of Europe.

The beauty of Antarctica
Antarctica (from Greek “opposite the Arctic”) is a continent surrounding the Earth’s South Pole. It is the coldest place on Earth and is almost entirely covered by ice; however, it is also the world’s largest desert.

View of Holland
Holland is a region in the central-western part of the Netherlands. The name Holland in this and the other entries on this page ultimately stem from holt land (“wooded land”).

thanks to pragya for the article