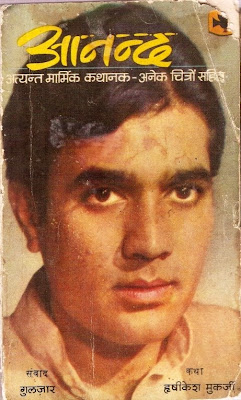 The first superstar of Indian cinema Rajesh Khanna passed away today at Mumbai.  He was 69, he was attended by his wife Dimple, daughters Twinkle and Rinkie along with Son in Law Akshay Kumar. Rajesh Khanna was admitted at Mumbai’s Lilavati hospital last week, due to low blood pressure, but was discharged on Tuesday and was at his home since then. He was admitted with kidney problems. The actor is hailed as India’s first superstar after 15 consecutive solo superhits between 1969 and 1972, a record that remains unbroken.  Everyone was in state of shock after the loss of Kaka Saheb as he was popularly called. His movies, like Araadhna, Anand etc are some of the most memorable movies which are still among our hearts.

May his soul rest in peace.

here are some songs to commemorate his memories.