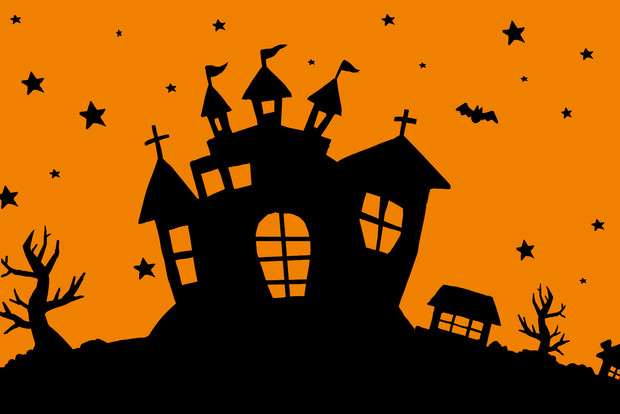 Well folks, its Halloween time and the party is on to cling to your spookiest and dreadful dress which you ever wanted to sport, but possibly will not even want to see on any other day!! But, do you know the legend behind Halloween and how did it come along, or are you one of those aficionados who got inspired from the American soap operas and thus fell into practice of believing Halloween? Either ways, it’s a real ‘scare’ how Halloween became a yearly ritual for both groups – who like or don’t like creepy zombies…

Legend has it that it has roots in the age-old Celtic festival of demon Samhain, when spirits come to earth and communicate with the living. They celebrated their new year on November 1, with summer ending and winter fast approaching with dark days and huge human death tolls. This lead people to wear costumes made of animal headsand skins, and Druits, the Celtic priests were believed to acquire magical powers in telling their fortunes. Extensive bonfires would then be lit to ward otherworldly spirits and thus protect them in winter months ahead. Pop Gregory III, somehwre in 18th Centuty designated November 1 as All Saints’ Day and the day before as All Hallows day or what we now know as Halloween. Thus, it has gradually emerged from a standalone to a community based expression of togetherness to ward off evil spirits.

Thus originated a festival which has assumed global proportions and has been associated with mystery, magic and loads of superstitions. Though it also had the concept of friendly spirits, especially those among family and friends, for which treats were placed at doorsteps, candles placed in roadways so that they can return safely to their ‘otherworld’, we have left altogether that concept and have adopted a more fearsome and monstrous Halloween. Certain happenings like breaking mirrors, stepping into cracks and spilling salt were considered ‘forbidden’ during Halloween, and thus dreaded.

One of the very few facts known about Halloween was that it was closely associated with marriage – sounds bewildering, isn’t it? 18th-century Ireland had this tradition of matchmaking cooksburying ring in mashed potatoes on a Halloween night. This was believed to find true love with the diner who found it. In nearby Scotland, fortune tellers adopted an innovative scheme of finding perfect matches for women, by having them write each of the eligible suitors name on a hazelnut and then toss one by one into the fireplace. The nut which burnt to ashes, without popping out or exploding was thought to the woman’s future husband!! It’s understandable that such fairy tales surrounding the eeriness with this festival lends an aura of mystery and excitement found rarely in other festivalsaround the world.

Even the tradition of carving pumpkins with human faces started off as a tradition of carving out turnips, with candles inside it which was used for begging for ‘soul cakes’ by the poorer lot. Thus, acts and thoughts have changed across generations about Halloween, but one factor which remains constant is: our fear for GHOSTS, which is why Halloween still is a festival to reckon with globally, even in this modern, technology driven world!