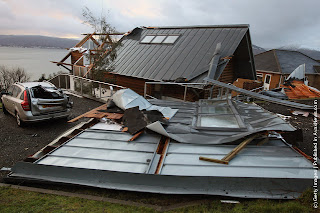 Recently there was Rain and storm in the UK, here are some of the pictures of the storm. Here is a house which was shown in the Grand Design Channel 4 program was damaged by immense winds on January 3, 2012 in Scoltland. 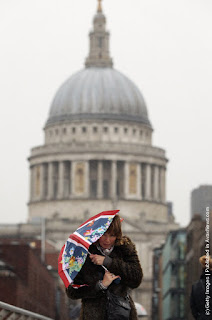 A woman trying to save herself with the umbrella but the strong winds are pulling it away as she walks along the Millenium Bridge in the pouring rain on January 3, 2012 in London, United Kingdom. 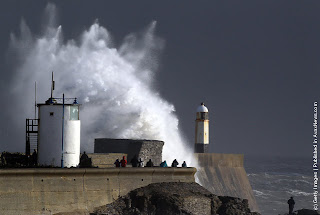 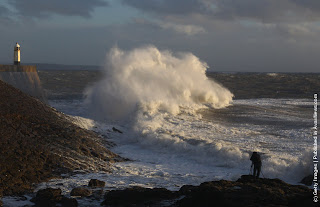 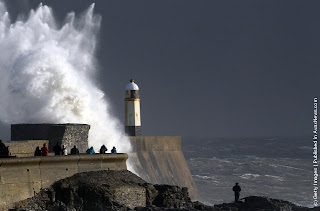 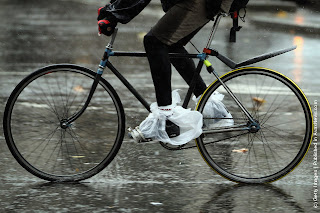