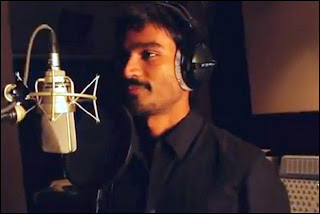 Why This Kolaveri Di or Kolaveri Di, is a Tamil song from the soundtrack of the upcoming Tamil Movie, 3 which is set to be reelased on 2012. Song is written and sung by Dhanush. The song has become so popular that it has already gained more than crores of views on youtube. Music Director for the song is Anirudh Ravichander. The song was released on 16th November 2011, and became viral on various social networking sites including youtube. The words of the songs are in “Tanglish (Tamil and English)”, though critics like that of Javed Akhtar seem to be annoyed with this song, the listeners love it.People have been searching  Kolaveri Di song free download all over the net and google, there is youtube and several other sites which will allow them to listen to the song for free. Rather than Why This Kolaveri Di song free download they can hear it.