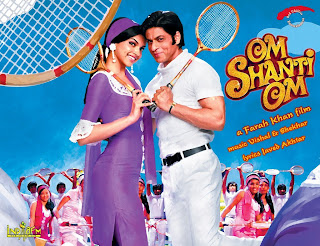 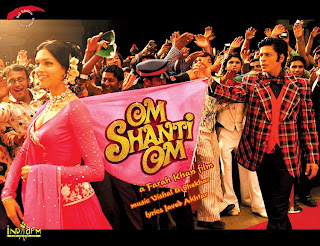 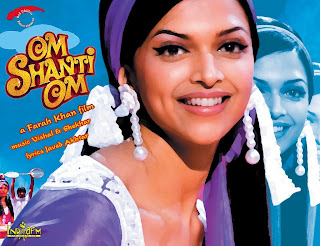 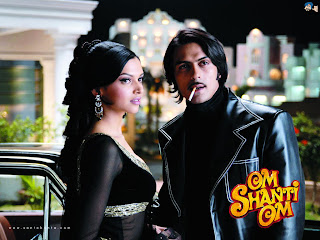 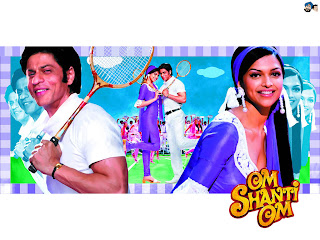 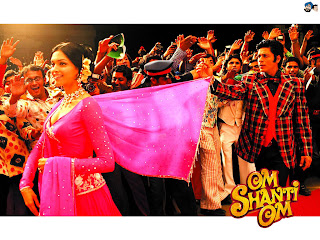 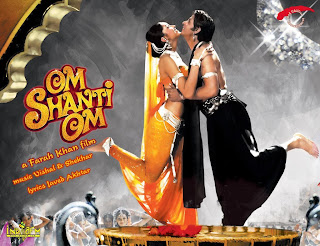 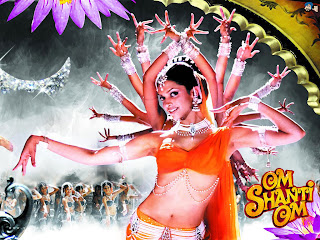 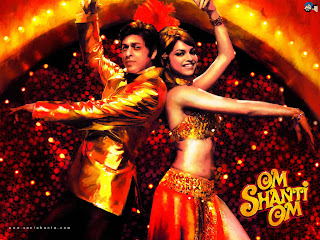 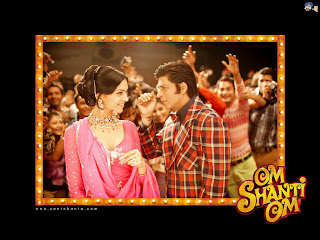 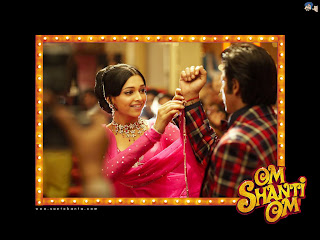 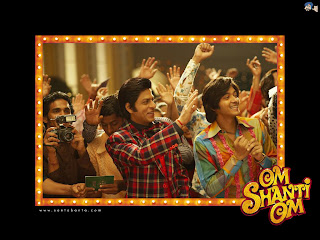 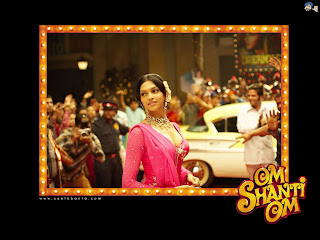 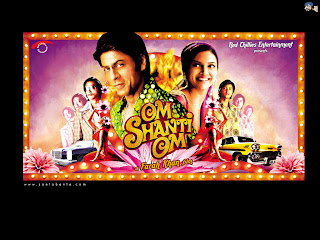 After the mega success of ‘Main Hoon Na’, Farah Khan is now picturizing her second directorial venture ‘Om Shanti Om’. The film has an ensemble starcast on the lines of Main Hoon Naa. Shah Rukh Khan leads the way, followed up by Arjun Rampal, Shreyas Talpade, Malaika Arora Khan and debutante Deepika Padukone. Deepika is a model turned actress. She recently made news by opting out of a Salman Khan starrer.

Farah Khan calls ‘Om Shanti Om’ as a film which people will love as it is a wholesome package of entertainment. The title has a universal appeal and also carries an image for the visuals. The classic tale of Subhash Ghai’s ‘Karz’ saw Rishi Kapoor dancing on the tunes of Om Shanti Om and now it’s Farah film title. Incidentally, Farah’s ‘Om Shanti Om’ carries a similar plot of reincarnation as it was in Karz.

The story begins from Karz but doesn’t end there. It is about an artist of the seventies who falls in love with the girl of his life. But as masala had to come in, the artist suffers an untimely demise. He is reborn at the same time and then the movie leaps into the 21st century. He is disturbed by the memories of his previous birth and attempts to solve the mystery of his past.

Apparently, the theme of Om Shanti Om is inspired by the Hollywood flick ‘Chances are’. In the film, the man is reincarnated and tries to find his wife from his last birth. But as time had moved on, his wife is much older to the man and does not believe in his words.

Coming to the music of the film, Vishal-Shekhar have taken the responsibility to set the tunes on the words of Gulzar saab. Initially, A.R Rehman was going to compose for the film but his demand for 33 percent share in the profits of film’s music, saw him out of the project. Main Hoo Na’s music director Annu Mallik was also not considered for this project though Farah shares a good friendship with Annu.

Recently, it was also heard that Shakira, who is acquainted with Farah as a choreographer, is in talks to make an appearance in the film.

The film is expected to set the heartbeats thomping with a great combo of fantastic music and storyline. The talented and the famous starcast adds on to the guarantee of an entertainer.