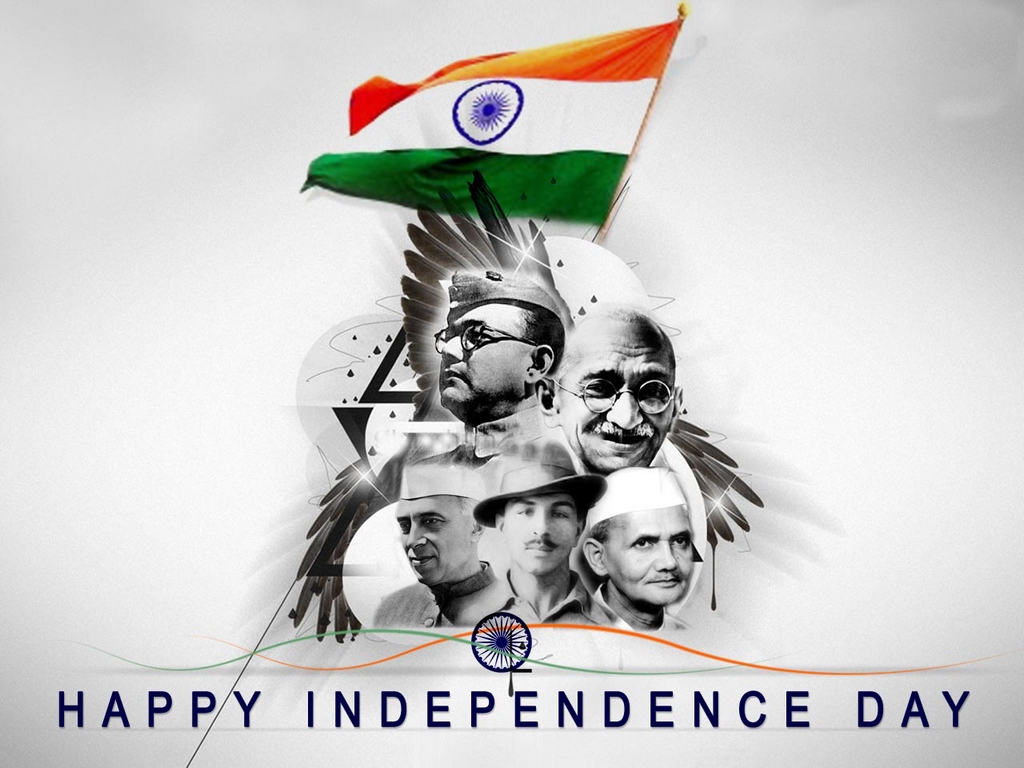 They exploited mother India and with the wealth of India they filled their nations that was the period of real depression as India was deprived of her freedom. Innocent people were tortured and their wealth was snatched by the Britishers. Britishers apply dirty practice of divide and rule, which generated fire in minds of Indians; they started realizing that unity is the key to achieve freedom. Indians started thinking about the way to retain freedom this period witnessed the series of revolutions. In each and every corner of India every one started thinking of freedom. In this period only in some countries like France, great philosophers were spreading information n about human rights like liberty. The educated Indians came to realize that this thing should not remain only on papers they should also fight for human rights. Simultaneously united Indians started their revolution. In this period many brave ladies came forward and many Indians including women and children lost their life.
And after a long struggle India got the freedom and the glorious day of 15th August, 1947 came.

15th august was that date which was dreamt by our great freedom fighters who sacrificed their life for the freedom of India. On that day India was like a new born baby ready to set new goals for the development. On this day India was shining on full glory of the independence. This 63rd independence people should think about our past and take those measures which will make India more developed and united.
HAPPY INDEPENDENCE DAY

Thousands laid down their lives so that our country breath this day…
never forget their sacrifice..
Happy Independence day

Some things just can’t be expressed in words
Some people just can’t be lived without
Love can speak volumes even when words cant
So all i am going to say is ..
I love u.
Happy Independence Day sweetheart

Today we come together,
Be the cause for the unity,
Make it Beautiful day another..
Fight against corruption,
Spiral the flag of On NATION
Happy Independence Day!

Freedom in the Mind,
Faith in the words..
Pride in our Souls..
Lets salute the Nation on 61th Independence Day!

Today we come together,
Be the cause for the unity,
Make it Beautiful day another..
Fight against corruption,
Spurl the flag of On NATION
Happy Independence Day!