Maria Sharapova, one of the most prominent female tennis star in contemporary history and highest paid female athlete for 11 straight years with an average annual earning of an astonishing $29.5 million with 5 Grand Slams to her name, has taken the world by a storm over her doping charges. This is one of the biggest doping scandals to have hit tennis, and the sports arena in general in recent years at such a big celebrity level.

Below we list some of the doping charges faced by famous sportsperson and what they had to lose as a result: 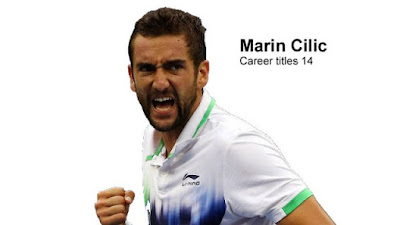 Marin Cilic doped and served a nine-month ban starting from May 2013 after failing a dope test at BMW Open in Munich. His ban was eventually reduced to 4 months after Court for Arbitration sports supported his appeal that he inadvertently took the stimulant. His is a turnaround when he came back from a dope ban to winning US Open last year. 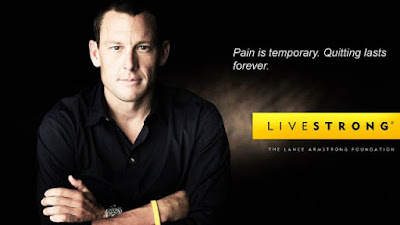 Despite years of denial and anger, the 7 time Tour de France champion Lance Armstrong admitted to planned doping and was banned for life after it became clear that he with his team mates have been using performance enhancing drugs for many years, as revealed by World Anti-Doping Agency and he also later admitted to the same in Oprah Winfrey show. The rub in the wound was his stripping of all the 7 titles! The star footballer has never shied away from controversies, least of all the use of cocaine- he has repeatedly failed in tests and received a suspension for 15 months during 1991 and when found violating again, was banned in 1994 World Cup in US for using banned ephedrine 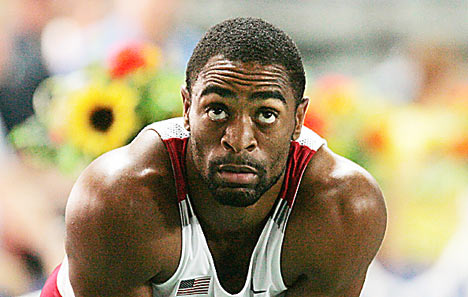 The closest competitor to the ‘Lightening’ Usain Bolt, his track record has been marred of doping charges during July 2013, for which he was stripped of his 2012 Summer Olympics silver medal also. This American athlete has a penchant for many medals and is billed as strongest contender to Usain Bolt for athletics 100 m gold in Rio Olympics 2016 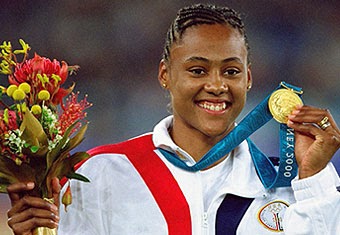 A world champion in track and field arena, her doping charges shocked the world, as they could hardly believe the reigning athlete star in 2000s – she won 5 medals in 2000 Olympics – got involved in the notorious BALCO affair. As a result, she was forced to forfeit all her medals from 1999 onwards.  She was even jailed for 6 months for a perjury case. 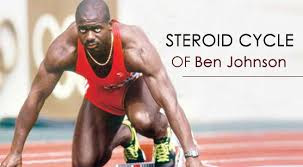 1988 Seoul Olympics brought out the best in Ben Jonson’s career – he was the fastest man in history, clocking 100 Ms in 9.79 seconds. The Canadian though was found to be taking drugs and stripped and given to Carl Lewis, who should also have been disqualified as he also failed dope tests. This race was called by some as “dirtiest race in history” 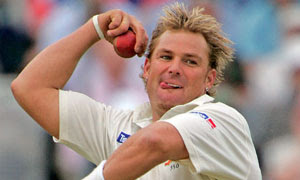 The famous Oz leg spinner created a furore when he tested positive for a banned diuretic a few days before the beginning of 2003 ICC World Cup, and he was banned for a year and Australia missed a potent weapon in him throughout the World Cup. 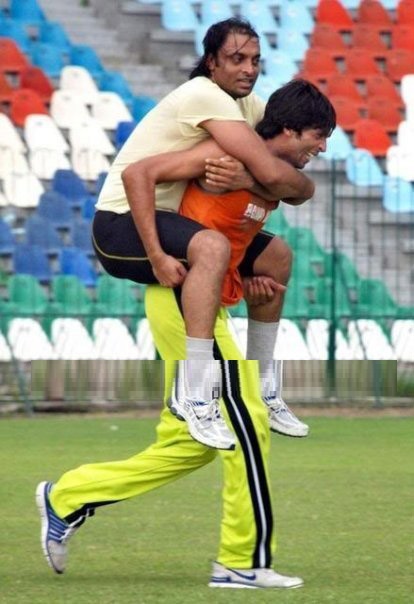 In the year 2006, the Rawalpindi Express Shoaib Akhtar and his teammate were found to be using a banned steroid nandrolone under WADA rules and were handed a ban of 2 years and 1 year respectively from playing competitive cricket. Even Pakistan Cricket Board ruled that Akhtar took the steroid knowingly to enhance his bowling performance. This act was widely condemned