IPL 2016 started with a bang and few new teams were on the block, which included the Gujrat Lions led by Suresh Raina, and Rising Pune Supergiants led by Dhoni. The old team Chennai Superkings has been banned. Here is the list of all the teams playing IPL this year along with the schedule. 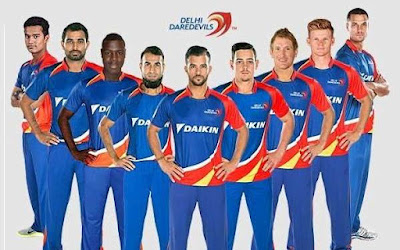 Headed by a new captain in Zaheer Khan, this young and dynamic team though long touted as a team to look out for during its 9 editions of the Indian Premier League. Powered by a strong line up boasting of such proven match winners, each in his own right like the explosive Carlos Braithwaite, deadly Counter-Nile, roping in the local young talents ShreyasIyer, Rishabh Pant and the costliest buy of this season Pawan Negi, much is expected of this outfit which has often underplayed below its talent and disappointed its scores of fans… here’s cheering for Delhi kiJaan, Delhi Daredevils! 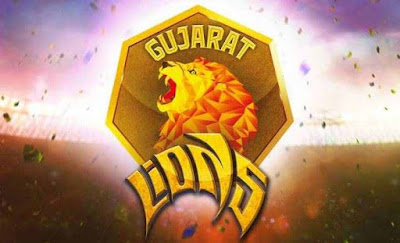 After the shocking disbanding of the powerhouse Dhoni-led Chennai Super Kings and Rajasthan Royals, there arose Gujarat Lions, which is to be led by Suresh Raina. To be coached by Aussie Brad Hodge, and based out of Rajkot, Gujarat, the team is filled with the best in business – RavindraJadeja, Brendon McCullum, James Faulkner, Dwayne Bravo to name a few. The mercurial pace battery consisting of Faulkner, Steyn and Bravo is one of the most sought after in any format of cricket. 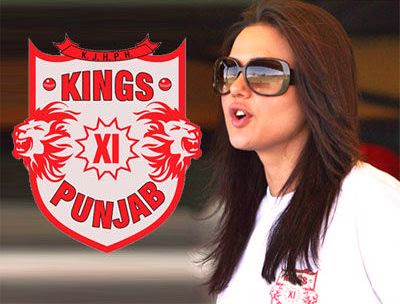 The finalist in last year’s IPL edition, this team has moved from strength to strength and has got a very energetic and lambasting skipper in them in David Miller. Backed by a multi talented energetic and a young team, the team’s biggest asset is its fielding. Mitchell Johnson, Glenn Maxwell and Shaun Marsh are their biggest leads, and if any one of them plays their part then its like ringing death knell for the opposite team. Their overbearing influence and young blood in the team makes them the team to watch for this IPL season. 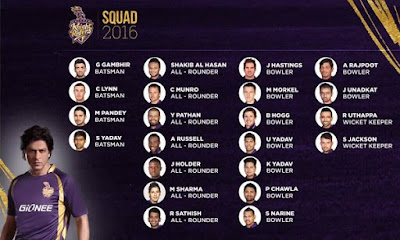 Led by the aggressive GautamGambhir, it goes to the credit of this team which collected the titles for years 2012 and 2014, the team seems well balanced with its own space for explosive batsmen in Chris Lynn, Yusuf Pathan, Andre Russell with Shakib Al Hasan and Jason Holder filling in as valuable all rounders. The ever young Brad Hogg alongwith the trump card Sunil Narine and unsung hero JaydevUnadkat bring an X-factor to the team which seldom other outfits have! 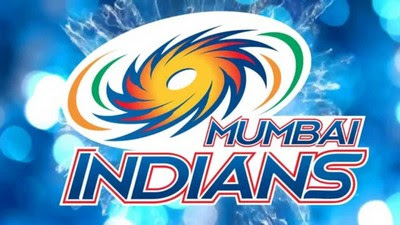 The reigning champions who won 2015 IPL title is led by the stylish Rohit Sharma and coached by Aussie great Ricky Ponting. Though their journey in the initial years of IPL has been that of struggle and under-performance, recent years have been bountiful for them. Kieron Pollard, Lendl Simmons, Corey Anderson, Jos Buttler, Tim Southee are some of their foreign buys, which lends huge credence to their chances of winning this year’s IPL title as well

Another team borne out of CSK’s demise, this team’s one and only superstar who towers above all is our own MSD… Ashwin and du Plessis would be his most trusted players, alongwith the lanky South African Albie Morkel. Kevin Pietersen, ThisaraPerera and Steve Smith are the biggest buys for this new team and they are expected to put up a good show under their new franchise. 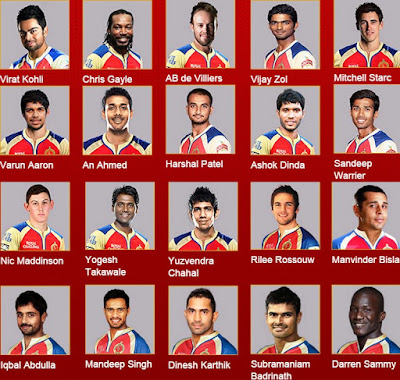 The most stylish team of the lot, as you may call it – comprising the explosive trio of Kohli, Gayle and ABD is enough to trump out any damn opposition team on earth the day any one of them get going. With Shane Watson joining their ranks from this IPL, thanks to disbanding of Rajasthan Royals, they are surely on top of their mark with Mitchell Starc and David Wiese’s fiery pace. 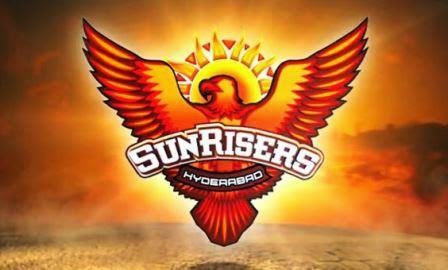 Easily billed the tournament’s darkhorse, this team has a lot of firepower to dig deep into their resources in crunch situations, which IPL is so ubiquitous of. Led by David Warner, and guided by the experienced Nehra’s bowling, Yuvraj Singh, Eoin Morgan, Shikhar Dhawan and Trent Boult are players who have their individual international standing and can always stand up to the situation to win the team matches.

Lets wish all the teams a great IPL, and the viewers a happy viewing experience – one which includes many close encounters and keeps viewers engaged till the last match without any dead rubber!