Bianca Bree (Bianca Brigitte VanDamme) born 17th October 1990 is the daughter of the famous actor, Jean-Claude Van Damme. She has worked in several movies like The Shepherd, Six Bullets, etc. In 2012, she said that she wished to make her own career rather than using the name of her father.

“I don’t want to be a shadow of my dad. That’s what these celebrity kids are, really – shadows of their parents. I’d rather go through struggles than have it easy. I’m going for auditions. When I really like the role, I really study the character and give it my all. But when it’s a chick flick, I go because it’s good to get your face out there but then I push it aside, which is a problem. I need to be more open minded.” she told the newspaper Metro Bianca in 2012 when her movie UFO was about to hit the cinema hall. 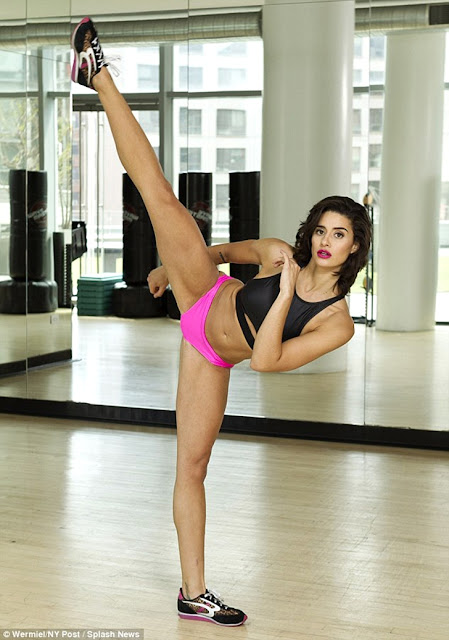 Bianca who is an upcoming actress and starred in her first movie in 2008 “The shepherd”. She has also appeared in movies like “Assassination Games” (2011) and “Soldiers of Fortune” (2012).

Bianca’s career as an actress started by chance when she did a few films with her father as a child actress. Since then she has starred in six movies Van Damme and even acted as a co-producer of two of his movies. She proudly displays her fit body, which is also inherited from her father and from her mother. Here are some of her hot pictures.

All images are copyright to Brianca Bree and NY times. 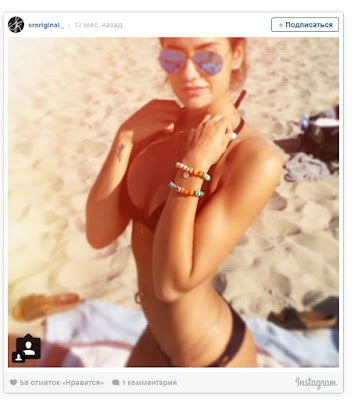 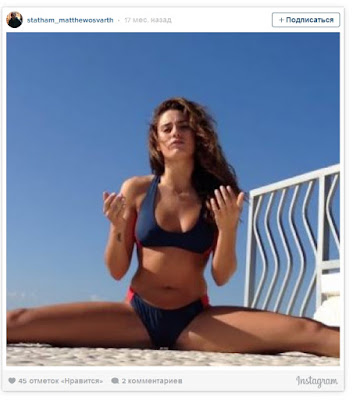 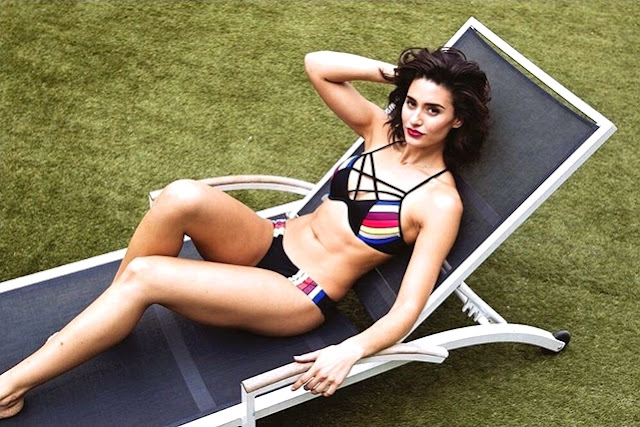 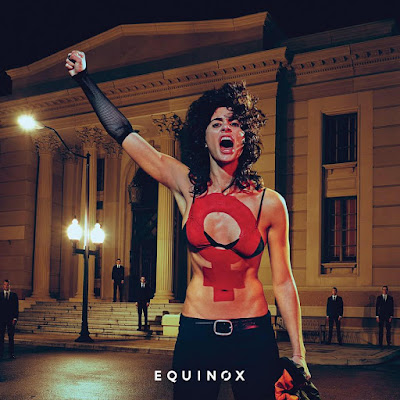 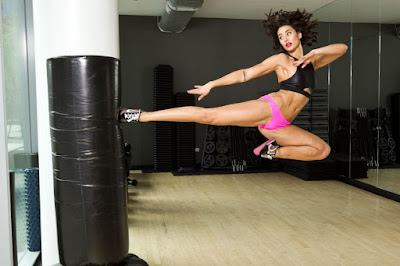 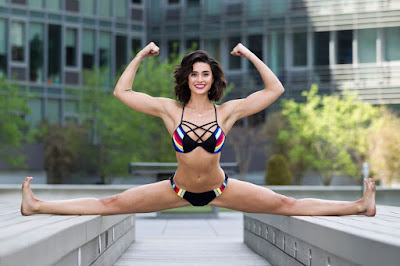