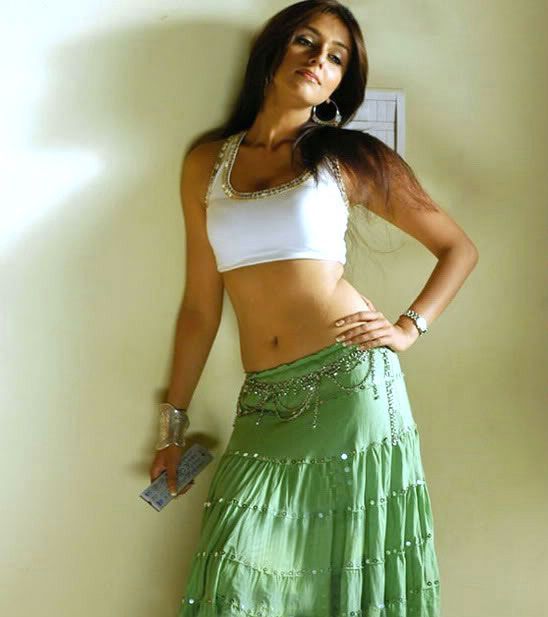 If you are wondering where actress Aarti Chabria has disappeared to after her bar dancer’s act of Tarannum in Shootout at Lokhandwala , well, she is back and how!!!

One who preferes to let her work speak for herself, Aarti has been silently working round the clock for her latest film, Shashi Ranjan’s Dhoom Dhadaka !!

Playing an actress and an item girl in the film, Aarti is all set to showcase her fabulous dancing skills in a sizzling item number. And we hear it’s the most grand item number ever shot called ‘Hari Om’ for Shashi Ranjan’s Dhoom Dhadaka !!

Says the director-producer Shashi Ranjan, ” Hari Om is one the hottest numbers you will ever see on screen….in fact I think it is also the most expensive and grand shoot anyone has ever done in recent times….we shot it on a huge budget for 4 nights outdoors and let me tell you Aarti has never looked as gorgeous as in this song and has performed brilliantly!!”

Adds Aarti, ” For Hari Om , I rehearsed for 2 weeks with master Pony who is also very excited about the song…I owe a lot to Shashiji and Pony for presenting me so well in the film…I have really worked on my look for the role in the film and this song has been one of it kind!”

Well, now this is definitely one hot number to watch out for!!