Saumya Tandon is a Tv actress and widely known for her role in the comedy show Bhabhi Ji Ghar pe hai on &Tv where she plays the role of Anita or Anu wife of Vibhuti ji. She has hosted several reality shows like Dance India Dance, Bournvita Quiz contest etc. She has worked in one movie where she played the role of Roop, Kareena’s sister.
Saumya was born in Bhopal on 3 November 1984. Her charming looks and acting ability has increased the number of fans and surely the TRP of the &TV comedy show as well. Saumya Tandon stands 5’6” tall and weighs around 55 Kg.

She has done her basic education from St. Mary’s convent in Ujjain and MBA from the Fore School of Management. Here are some hot pictures of Saumya Tandon. 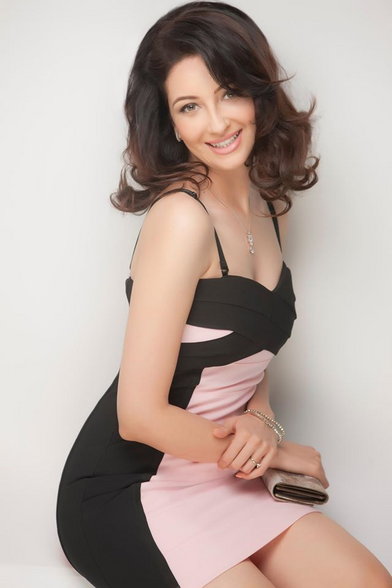 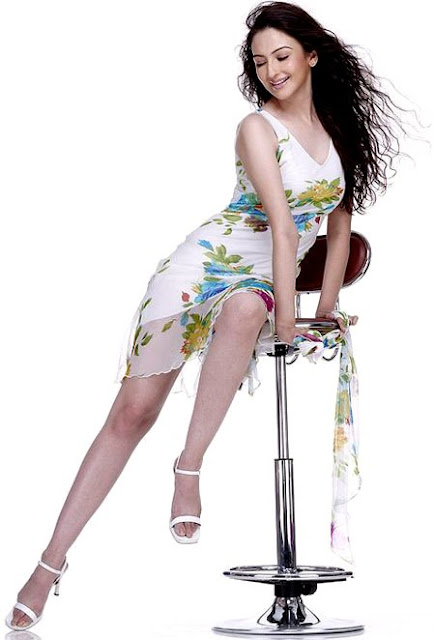 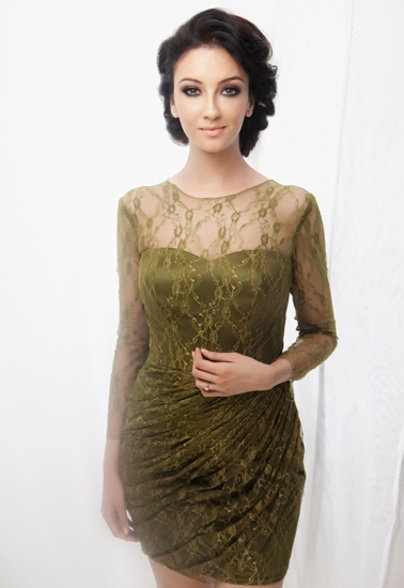 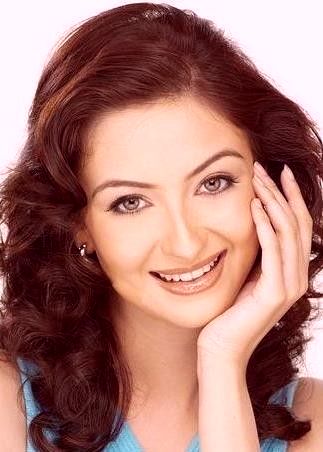 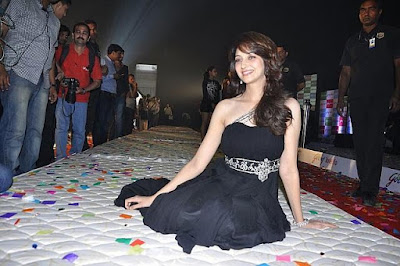 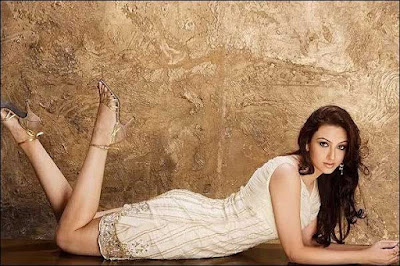 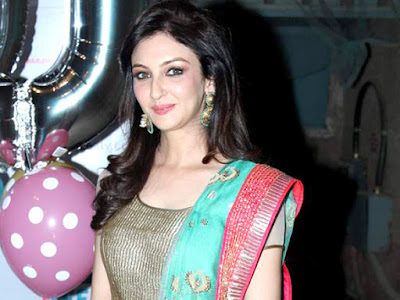 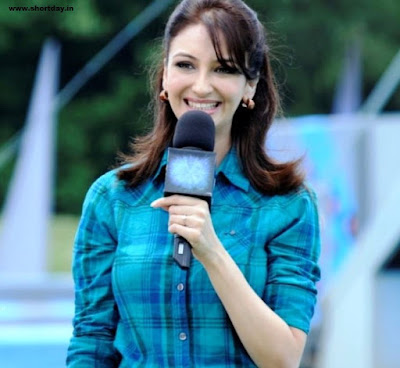 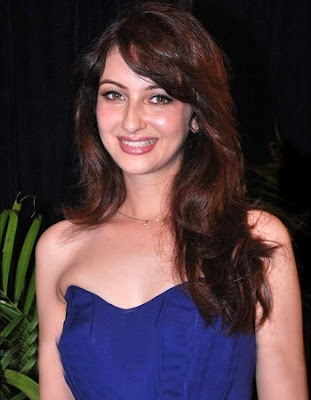 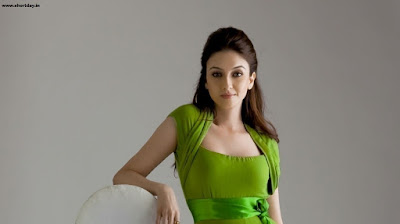 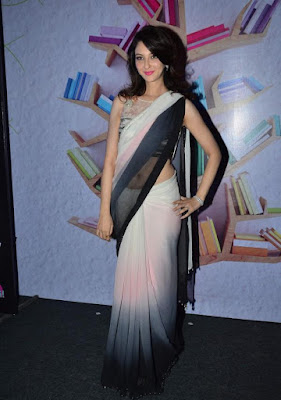 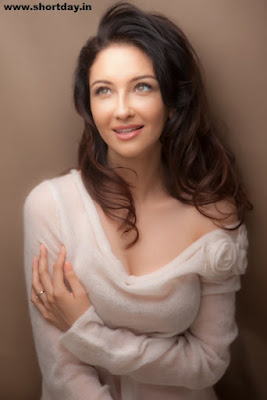 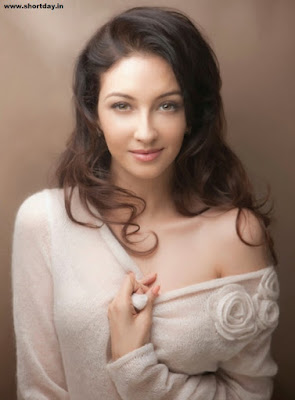 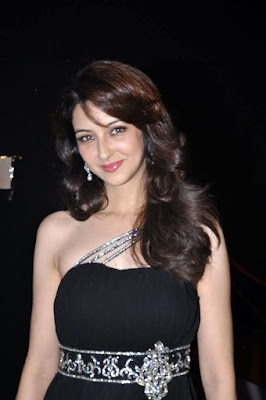 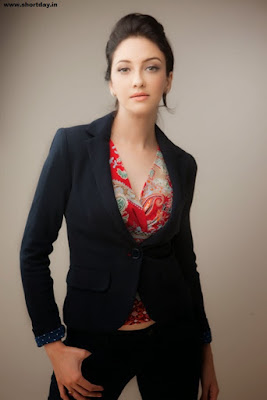 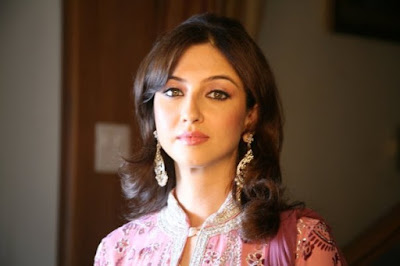 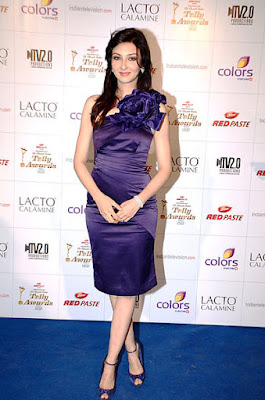 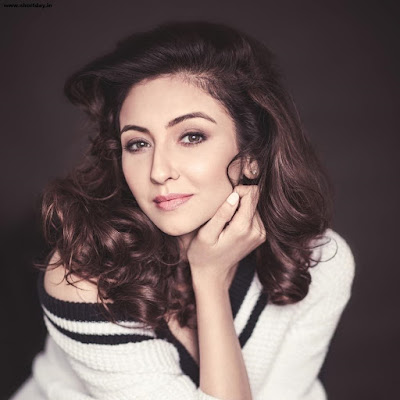