India, few would know is also abound by creepy places and have a dark story behind each one’s existence. Superstitious to some and eerie to many, these places continue to sway the people with popular legends, and turned them into haunted and no-go areas with advisories.

On this eve of Halloween, let us explore some of the spookiest and dreadful places in India, each having its own share of gripping history of its own: 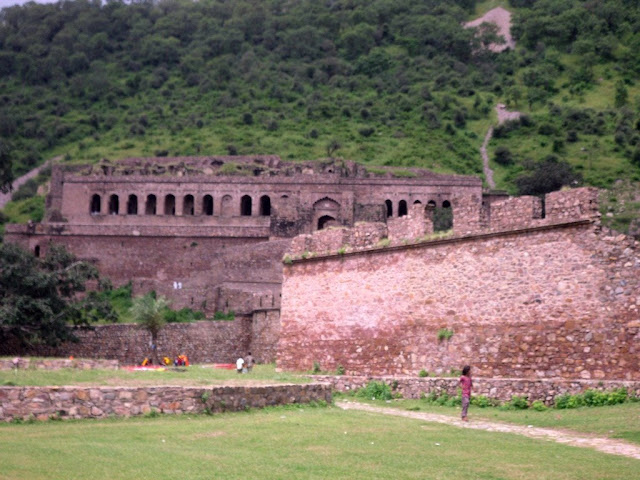 Bhangarh Fort, Alwar, Rajasthan – This 17th century fort near Sariska Reserve near the Aravalli foothills is held to be haunted officially, which has a board outside its precincts prohibiting users to stay in the fort overnight. Paranormal activities are believed to take place during night due to curse of a tantric who cast a spell on the palace and its inhabitants, killing everybody. 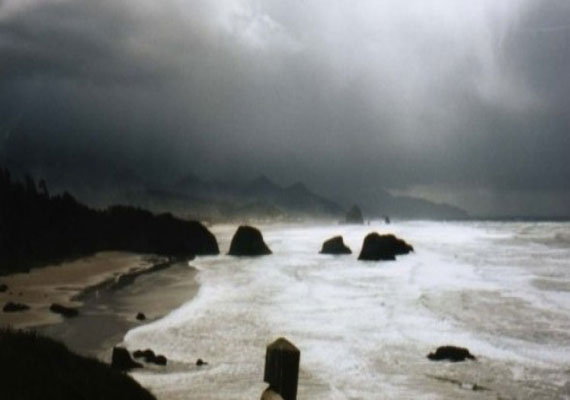 Dumas beach, Surat, Gujarat– Used as a burial ground by Hindus, it is a place many believe is inhabited by whispering demons and evil spirits with many people disappearing too mysteriously! Located along the Arbian sea 21 kms south west of Surat this beach is believed to be haunted. 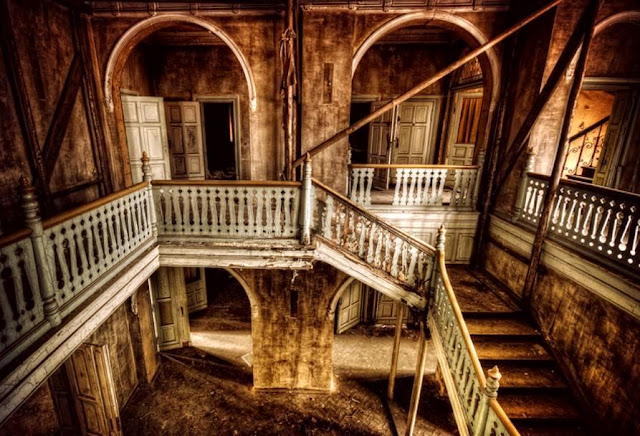 GP Block, Meerut – It has been reported many a times that four guys are seen here drinking beer with a single lighted candle, when actually nowhere is present in this double storey abandoned building. Women running out with red dress and talking ladies have been a common sighting for all locales. Check more pics of GP block here ==>  http://hauntedindia.blogspot.in/2014/02/gp-block-meerut.html 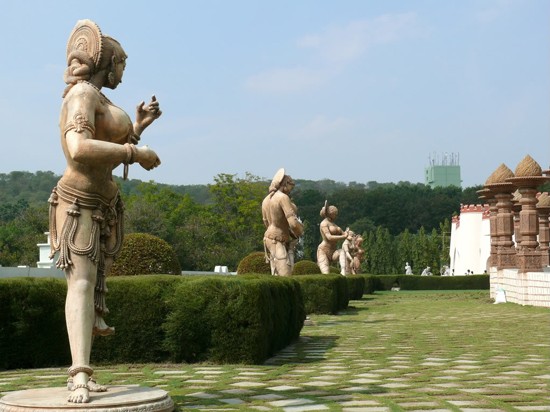 Ramoji Film City, Hyderabad – The most unlikely place to be haunted is a film shoot spot. The hotels of this film city have a history of experiencing paranormal activities – mysterious shadows, knocking sounds on doors and falling tubelights have been widely reported.

Shaniwarwada Fort, Pune – Don’t be fooled by this fort’s gleaming beauty. Lurking behind its huge doors is a prince’s ghost who was allegedly killed by his relatives at a tender age of 13. It is said that this ghost lets out shrieksand comes to avenge is death, especially on Full moon days. People are banned inside the fort after sunset. 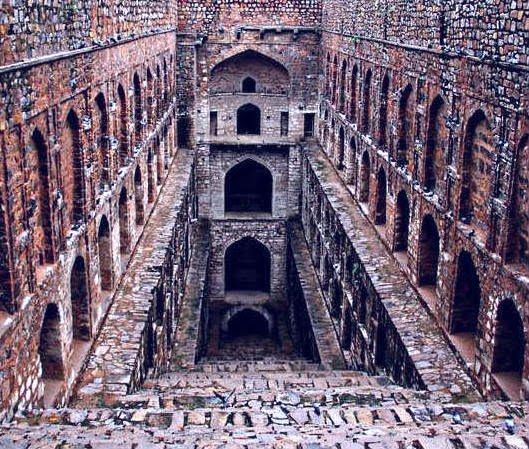 Agrasen ki Baoli, Delhi – Seeing its picture itself would be ringing an alarm bell in your minds that something is not right about this palace. This steeped well, once said to be filled with black water, enticed everyone passing through the place to commit suicide!! Each of its 103 steps constructed in levels fashion have an unsettling effect on visitor’s mind. (Located inside the Mehrauli Archeological park which in itself one of the top 10 scariest places in India and few 100 meters away from Qutub Minar. The park is an old burial ground for rulers of Delhi, the ASI is trying to restore the place.) 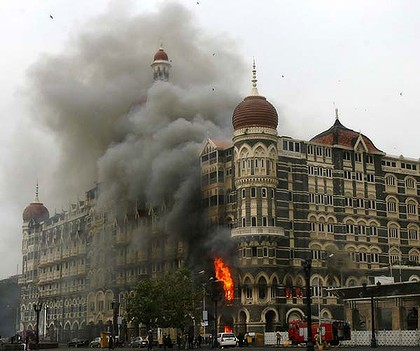 Taj Mahal Palace, Mumbai – Well, many people may not know but there’s a resident ghost in this iconic hotel of Mumbai and is none other than architect of the hotel itself! He is believed to have committed suicide when the building’s design didn’t go according to his plan. Guests and staff alike have reported many a sightings of a ghost in this hotel. 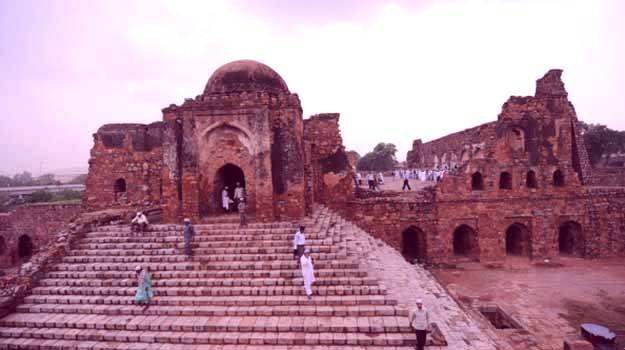 Feroz Shah Kotla, Delhi –Ruined to the hilt, this place is widely believed to be haunted by Djinns. The locals even offer food to them so that they are satisfied and fulfil their wishes. Crazy but true according to locals!