It wouldn’t be wrong to say that Indian specially Hindu marriages are lavish and expensive. Indian millionaire Yogesh Mehta living in Itlay showed the same. He spend approximately 14 million pounds on 3 day marriage ceremony of his son Rohan Mehta. There were over 500 guests who had put up in the best hotels around the city. Yogesh is the founder of Petrochem in Dubai and has approx 623$ millions worth of money.

The marriage took place in November 2015 where Rohan married to his bride Roshni who works in fashion and was born and raised in London. The marriage saw performers dancers and everything you can think of in a lavish marriage ceremony. Here are the pictures of the ceremony. 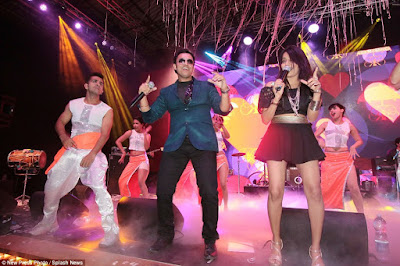 The performers who danced and sung at the event 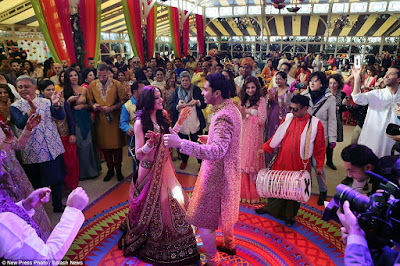 The couple Roshni and Rohan dancing 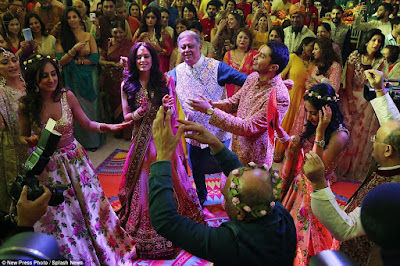 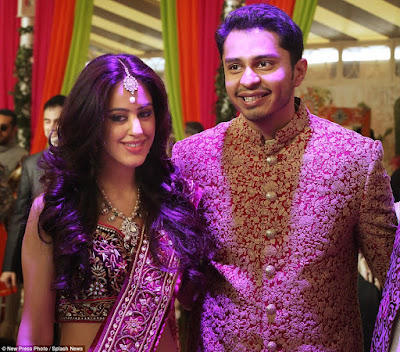 The pretty Roshni and Rohan 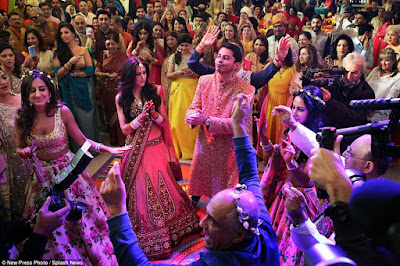 The couple Roshni and Rohan dancing to the tune 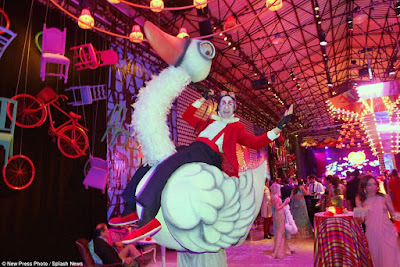 Performers from across the world were called at the event 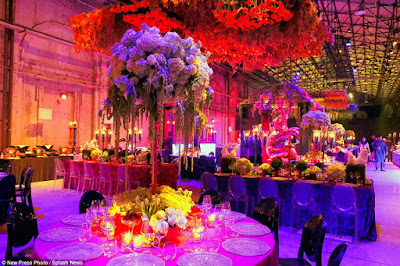 The decoration of the wedding of Yogesh Mehta’s son 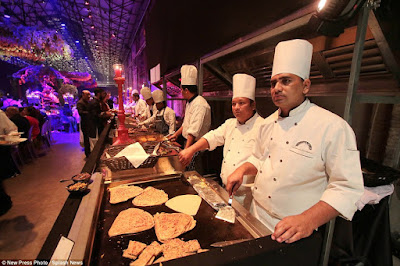 The food from the best 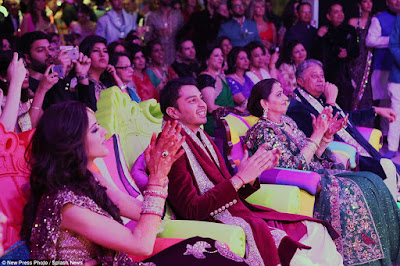 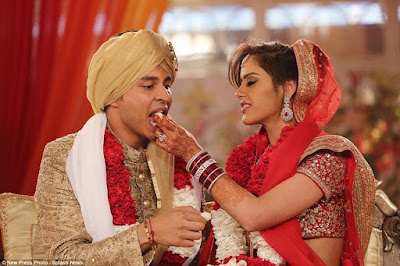 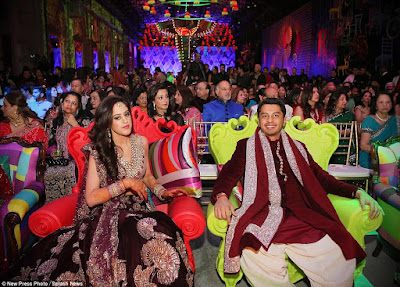 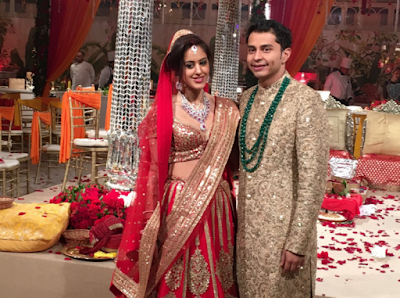 Images are copyright to individual owners and http://www.dailymail.co.uk