Some actresses act so well in serial dramas that we actually believe that their real lives would be equally down to earth, calm, non flashy. Isn’t it? Well… there you go wrong…. All the bahus and betis of soap operas have turned on the heat in the social media, thanks to their pictures, holidaying in various exotic locations and some even daring to go to the extent of posting their bikini tops!!!

“Oh my ….!!!” That would be the first reaction that you would give on seeing this demure bahu from Balika Vadhu, known as Sanchi. She is popularly known for role in the tv series Balika Vadhu as Sanchi. She hails from Almora Uttarakhand.

Now you would expect this from the ever so stylish Mouni… She has ruled Instagram with her selfies now for some good time. Twitteraties go mad over her cute pics so much so that they are flooded with likes and shares. Now, see this for yourself to differentiate this Naagin star

Now she has not been coveted with Asia’s ‘Third most Sexiest Women’ just like that!! Considered only among few in Indian television industry to carry both soft and oomph roles both with ease and grace, Nia is considered a top notch talent and many vie to cast her in serials. After her ‘Manvi’ act in ‘Ek Hazaaron Mein Meri Behna Hai’, she has become a household name.

This Iss Pyaar ko Kya Naam Doon has ruled the roost for quite a some time now. But do you know that this bahu has another face too, far sexier ? You would be stunned with her selfie skills. This goes on to prove that she stands a good chance in demure as well as more bold avatars also in future. Sure, she turns on the heat

This  ‘Yeh Ishq Haaye’ star surely knows how to turn heads, be glam or a de-glam role. Though this Mumbai girl goes on as a bahu in most serials like Punar Vivah and Chotti Bahu, but don’t be befooled! She can easily fit in those sexiest roles more than you can believe!

This Choti Bahu star is another surprise entry in this list. Believe me, many of yu would not have expected her in this exclusive list, is not it?? But now, here she is in one of the most intimate bikini photos. See it to believe it!

She became quite famous for her Parvati role in the mega hot serial Devon ke Dev Mahadev. When she indeed posted some of her intimate photos, netizens indeed could not keep their cool and went gung-ho over the posts

Yeh Hai Mohabbatein star is stunning in her usually down to earth characters and her stylish quite good clicks. Now this is what you call transformation in every sense of the word! Not many actress carry with equal grace both the acts with such perfection that this beauty does! And would you believe that she is 36! Unbelievable, isn’t it?

She has been the undeclared queen of telly town for a couple of years now, with her much appreciated performances in ‘Banoo Main Teri Dulhan’ and ‘Ye Hai Mohabbatein’, this quintessential actress has not lost a bit of glimmer post her marriage to Vivek Dahiya last year. She still attracts a lot of eyeballs wherever she goes. 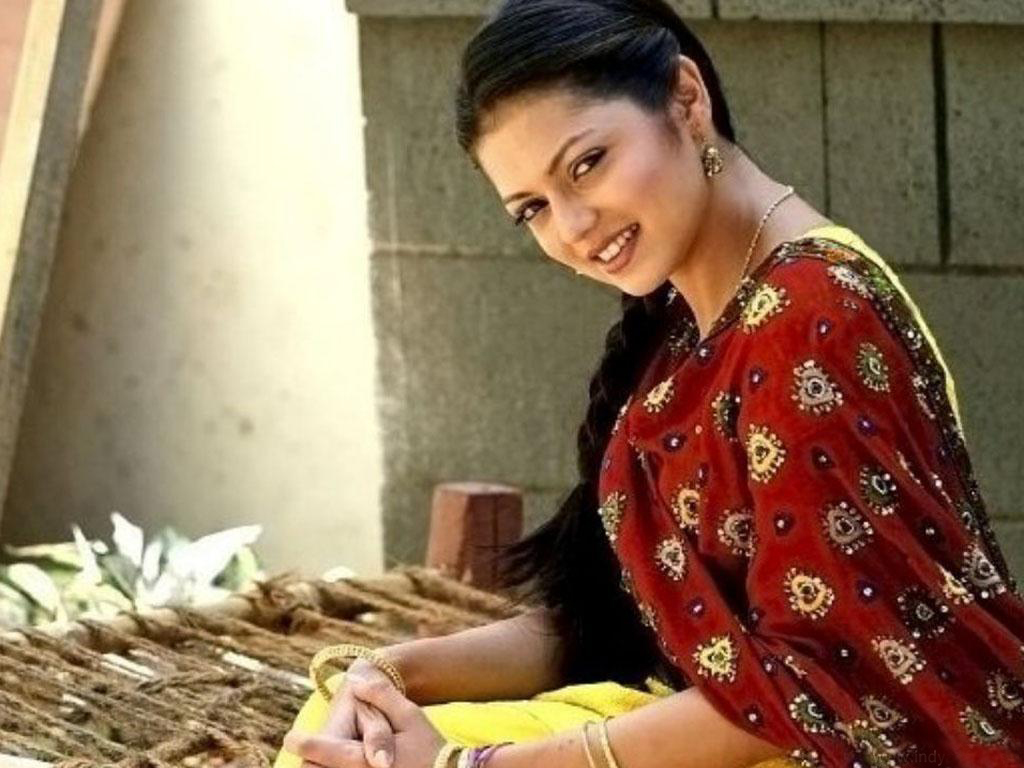 Now, which of the personalities score the perfect turnaround? Share your comments!!

This Saraswatichandra star won accolades far and wide for her fresh looks, homely attire and matured acting. Many though dont know her other face – she recently 3 million followers on Instagram, very few has even close to such mammoth followers! This does speak volumes of her appeal in social media. See below to make it out for yourselves :-