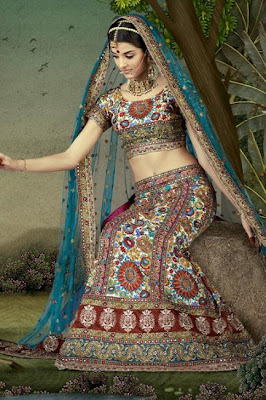 As of those who dont know Giselle Monteiro, she is Harleen Kaur from Love Aaj Kal movie. Giselle, is a cute looking Brazilian model, here is her latest photoshoot pics in Indian wedding dresses. Giselle Monteiro was born in Espirito Santo, Brazil. In 2008 she came to Mumbai, where she was later offered a role in Saif Ali Khan’s movie. Giselle started her modeling career at the age of seventeen and has travelled to Italy, Germany, France, Greece, Hong Kong, Singapore, Thailand and Philippines.She began her acting career in Bollywood, portraying the role of the old-fashioned Punjabi girl, Harleen Kaur, in Imtiaz Ali’s Love Aaj Kal (2009).

She was purposely kept under wraps during the film’s promotion.Following the film’s release, her identity was revealed, and it was also revealed that she had approached Ali through designer Anaita Shroff Adajania to audition for the role of Jo, Saif Ali Khan’s Caucasian girlfriend in the second-half of the film, but, on his wife’s suggestion Ali took her for Harleen’s part, especially since he had not been able to cast for that role despite auditioning girls from all over India. 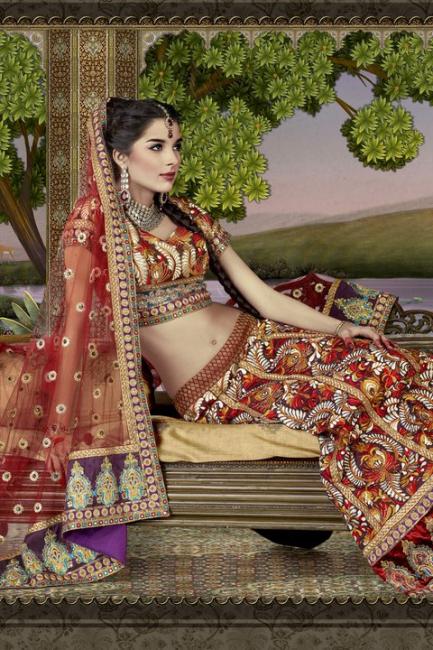 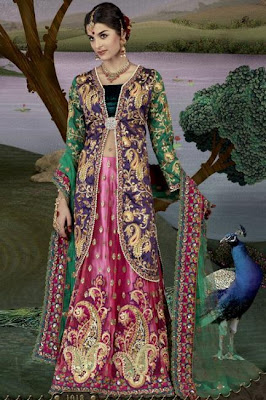 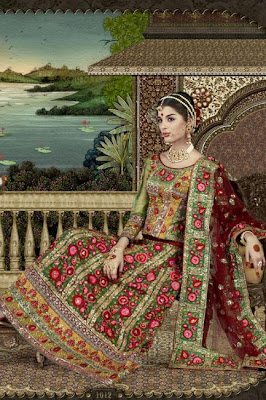 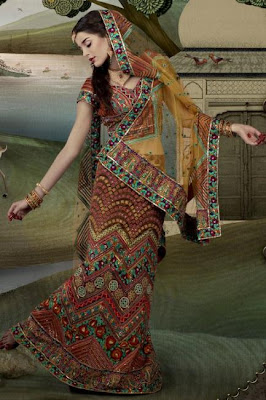 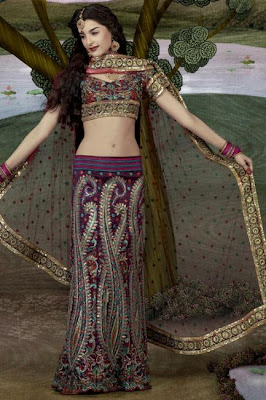 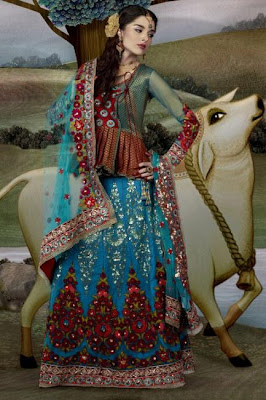 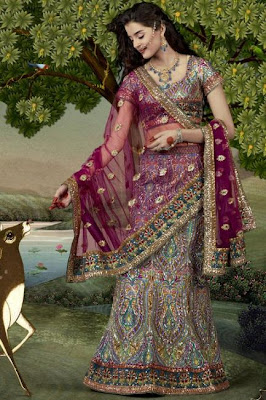 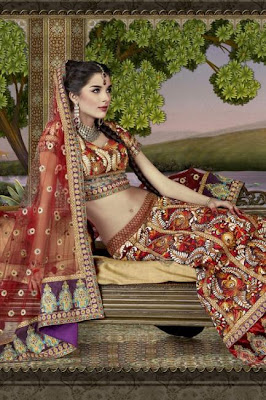 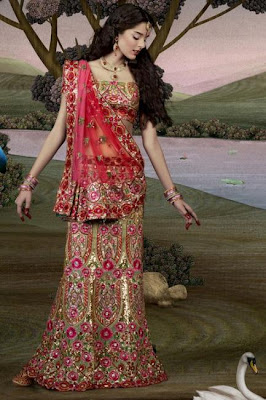 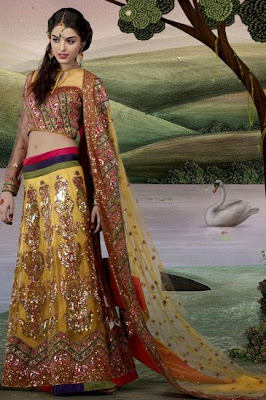 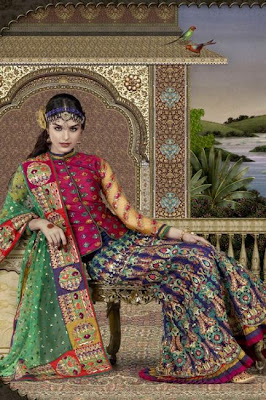 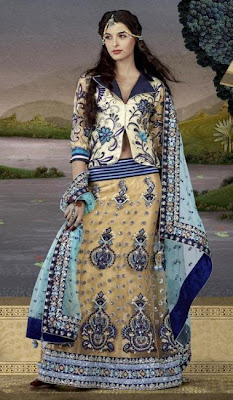 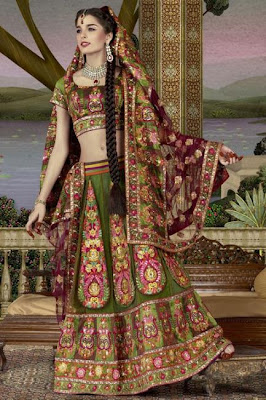 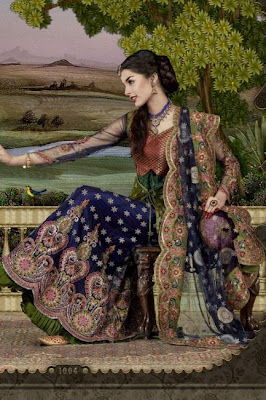 She has featured on the covers of Indian edition of Harpers Bazaar, ELLE, Marie Clarie and Femina.