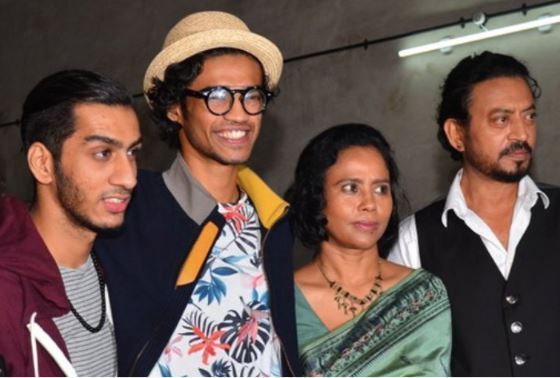 Unfortunately we lost actor Irrfan Khan(Irfan Khan) (29 April 2020) here are some his quotes and pictures for whatsapp status and Facebook banners to remember him. May his soul rest in peace and Allah bless him.

Everyone in India and abroad is saddened by the unexpected demise of Irrfan Khan the veteran actor who was 53 years of age and had been fighting colon infection for some time now. He was suffering from the problem since 2018 and was diagnosed with neuroendocrine tumour. 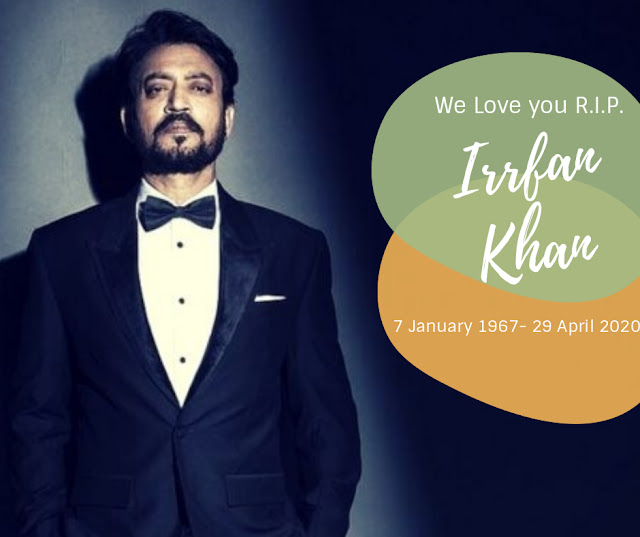 Irrfan Khan was admitted to Kokilaben hospital in Mumbai but could not be saved. Irrfan (Irfan) has two sons Babil, Ayan and his wife Sutapa. 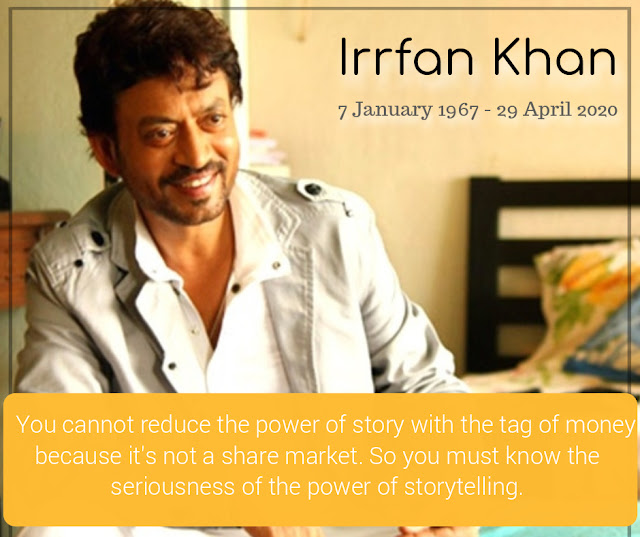 Irrfan’s last movie was Angrezi Medium which was released days before the lockdown was implemented in India.
Irrfan is known for his performance in movies like Maqbool, Piku and Paan Singh Tomar where he had earned the National award for playing the role of a sports man who had to turn rogue.
He has also worked in several Hollywood movies like ‘Slumdog Millionaire’, ‘The Amazing Spider-Man’, ‘Inferno’ and ‘Life of Pi’. 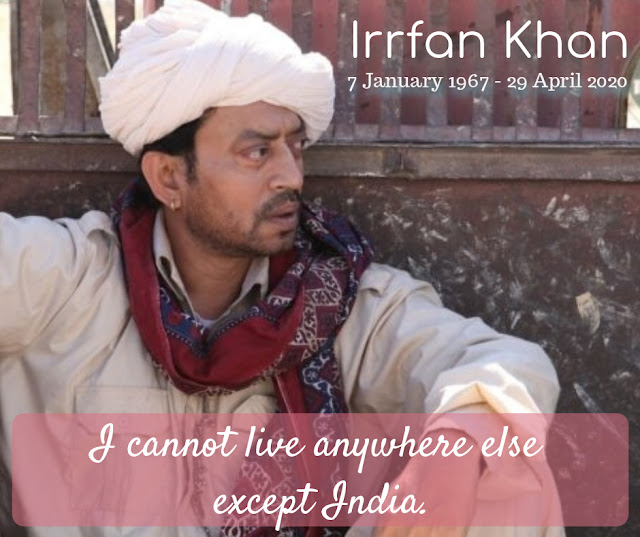 His acting was brilliant and the roles he played were not glamorous but used to touch the common man. Personally I liked his movie Rog which was released in 2005. 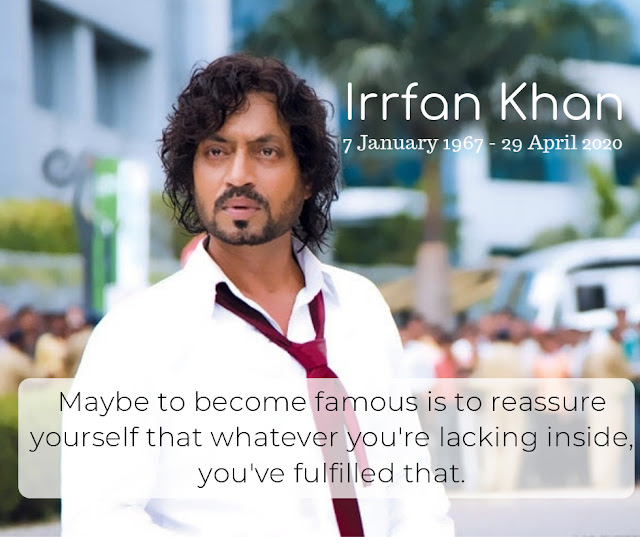 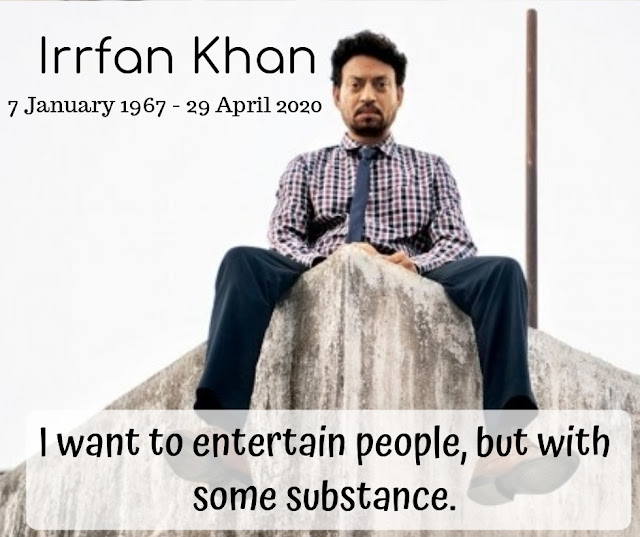 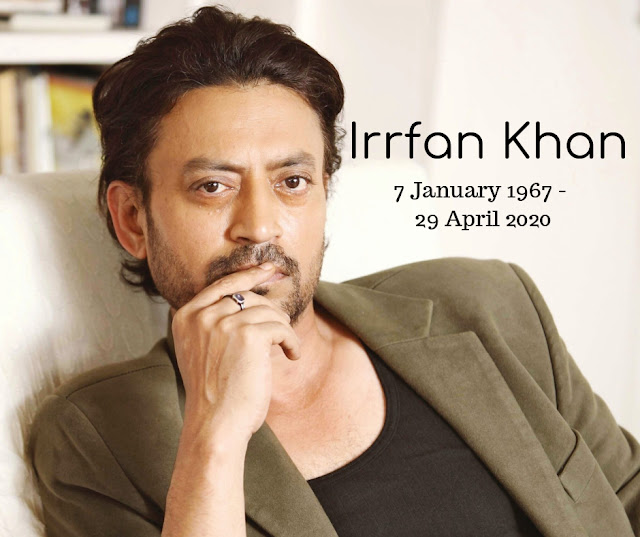 Let us know which was your favourite movie of actor Irrfan Khan in the comments below.