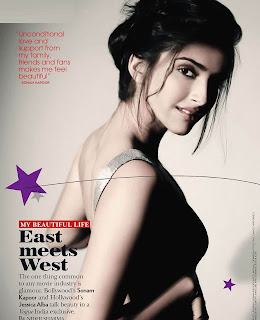 Sonam Kapoor has been quite a hit in Bollywood compared to other actresses who have their parents as actors as well. Sonam has been consistent with her movies. Her recent movie Mausam along with Shaheed Kapoor might have been a disappointment but her cute looks are always a hit. Here are some hot pictures of Sonam Kapoor from the Vogue India October 2011 magazine. Sonam can be seen wearing trendy dresses and garments. No one can say she was once 90 kgs in weight and now she is size zero. She has taken little help from her father Anil Kapoor to reach the heights in the movie industry. 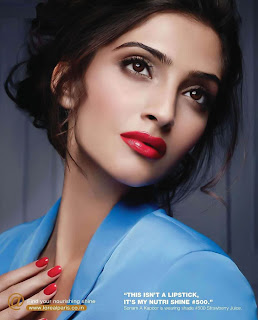 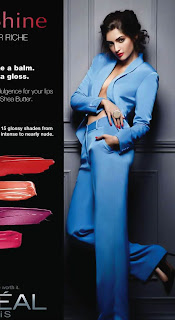 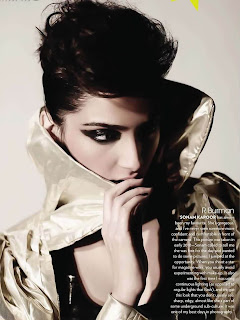