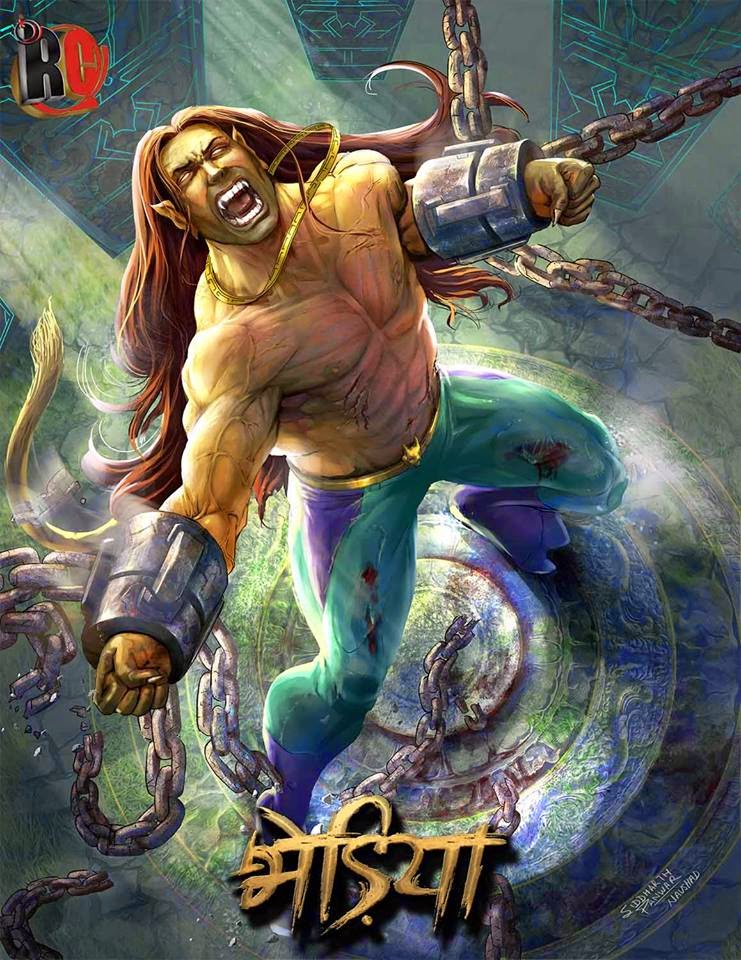 Bheriya also known as Bhedia is a action hero from raj comics. He lived in the kingdom of Wolfano where wolves ruled the country, about fifty thousand years ago. These wolves were half men and half animals they were powerful beings and possesed great powers. Bheriya is same race. Their king was a wolf named Wolfa who took fancy to a human girl, Rajkumari Survaiya. She was a princess of the human kingdom Konkan. Wolfa tricks the girl into matrimony, and they have a son, Kobi.
Eventually, Download free comics of bhedia, Survaiya sees through the trick and leaves Wolfa and Kobi to marry another king. When Kobi comes of age, he and his father go to claim her. Survaiya, in a rage at this audacity, curses Kobi and turns him into a gold statue.Later in the first comics of Bheriya Kobi is brought back to life by the blood sacrifice of a human girl. Now Kobi and Bheriya are two different beings. The comics have lost fun now
Download 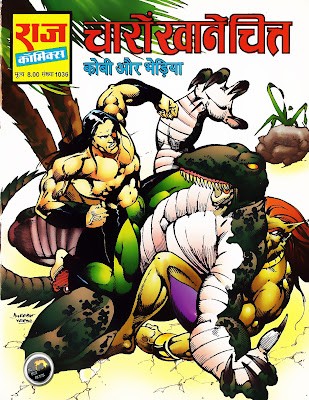 Are Baap Re – Bheriya comics 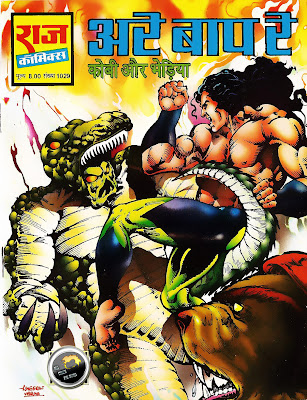 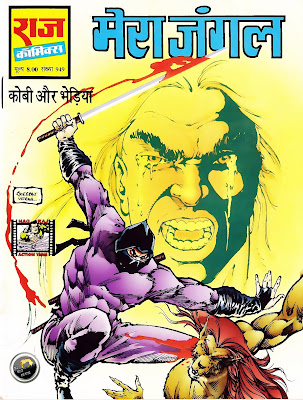 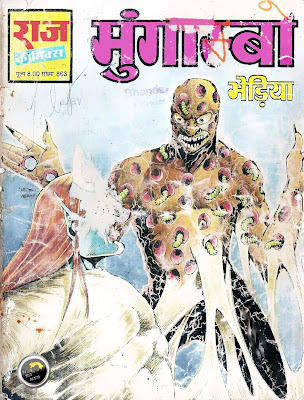 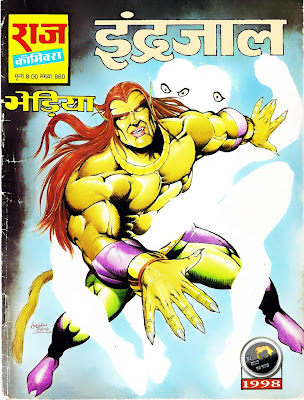 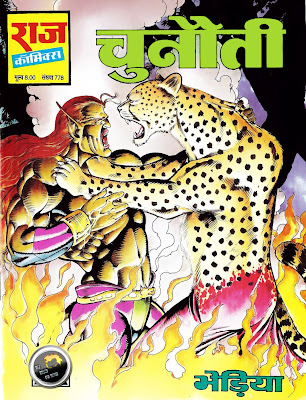 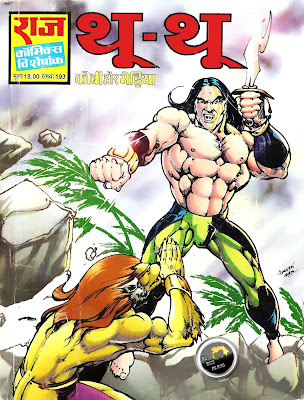 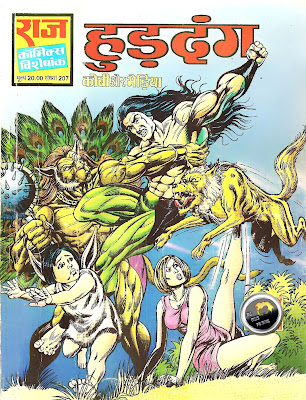 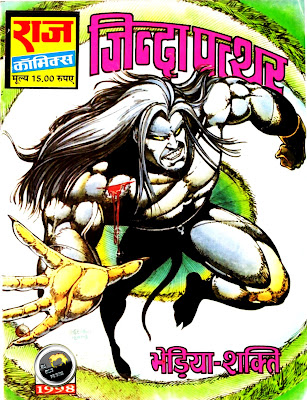 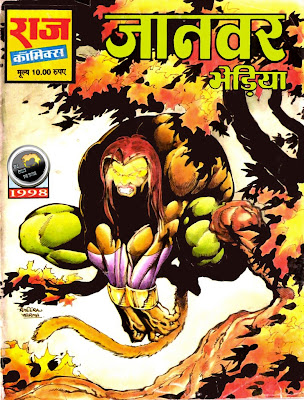 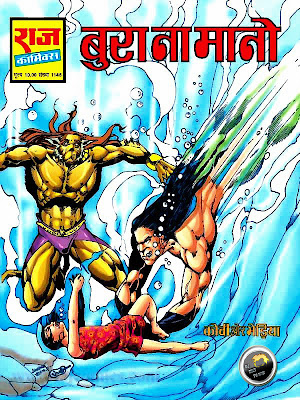 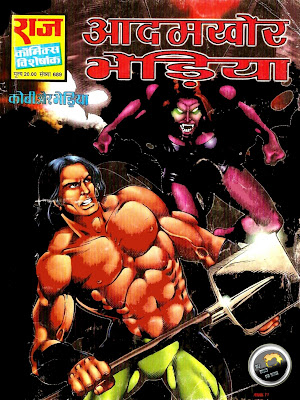 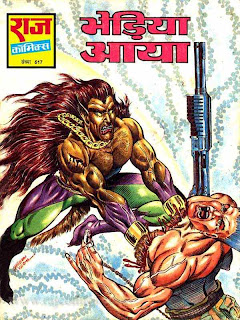 Bheriya Aaya Bhediya comics ==>This is an early version of Bheriya comics where he and Kobi were one and before they were seperated these were some amazing action packed comics.

More comics will be uploaded soon…