Karnal Karn comics Colonol Karn Comics was a Manoj comics hero, he used to solve cases related to crime. He had no special powers he used his mind as his power in solving crime. Some of the best stories were written by Manoj comics authors in these comics. Though Manoj comics no more is available in the market these comics remain as a icon of Hindi literature among us. Here are some rare Karnal Karna comics for download. 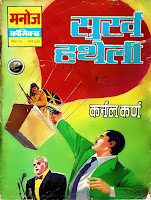 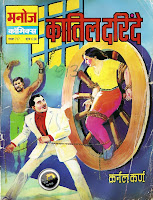 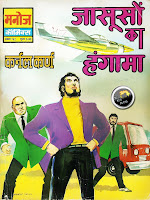 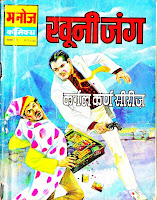 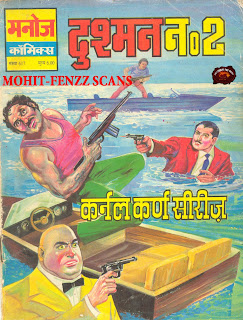 Including Karnal Karn and Rahasmaya Mahal