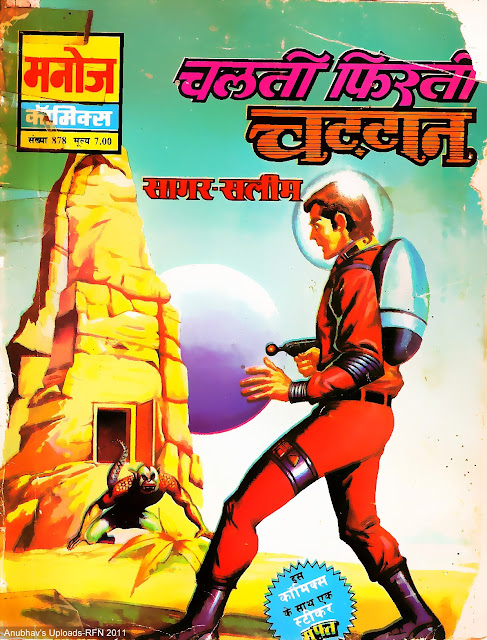 Sagar Saleem were heroes from Manoj comics. Sagar Saleem were famous during the 70’s and 80’s they were action heroes, who used to fight crime. Though the two heroes Sagar and Saleem had no special super powers they used their mental skills and physical strength to fight crime. Their enemies were modern scientists, ghosts and other blood thirsty criminals. The graphics in these Sagar Saleem comics were amazing and the storyline were astounding. Still with the advent of internet and lack of interest of the young generation in comics Manoj Comics decided to close down.