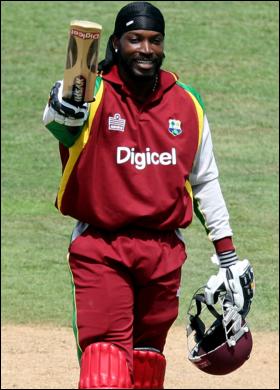 In today’s IPL 5 match number 21 Royal Challengers Bangalore defeated Pune warriors thanks to some wayward bowling by Nehra in the last over. Where Nehra gave more than 24 runs allowing the opposition team to win. Earlier PWI made a huge total of 182 runs which was reduced to half when Gayle hit the ball all around the stadium and made a quick 81 runs of 48 balls. But it was the last over which made the difference and allowed RCB to pick up a victory. Nehra has rusted as a bowler and lost his sharpness.Here is the complete score card of 21st match of IPL5 played between RCB and PWI. 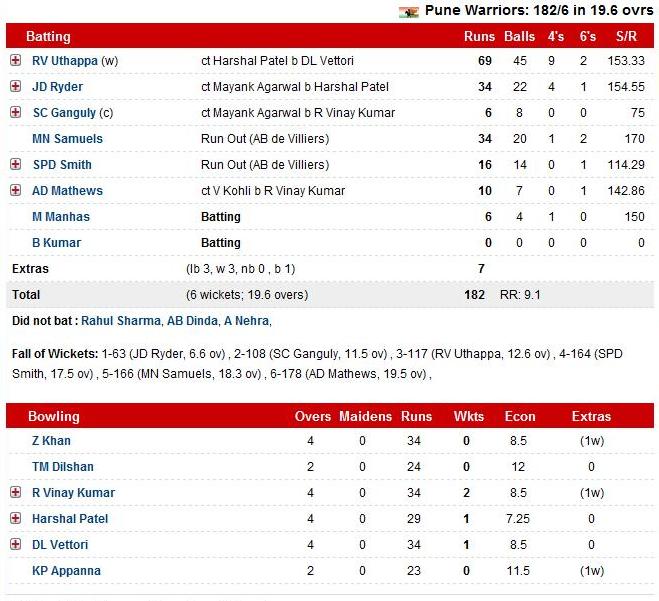 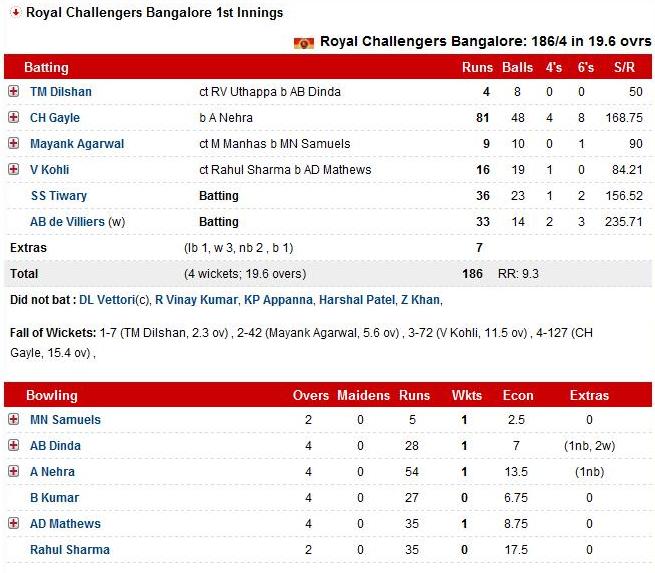