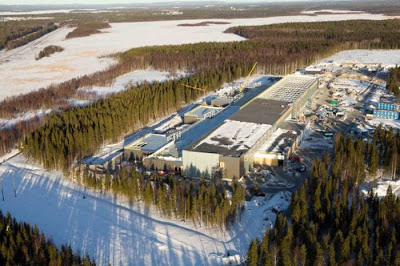 Facebook has launched its Data Center in Sweden, first to know about this was the Mayor Kar Peterson, he was given a call Facebook “Hello Mr. Mayor, this is Facebook,” on February 2011, “You are the mayor and have to know first — we are coming to Luleaa.” As facebook’s user base increases to about 1 billion users the need for more data center rose. Here are some pictures from the Data Center.

The little town of Luleaa which is in the same latitude as Alaska and has about 75,000 inhabitants, the data center is as large as five soccer fields. Which is rightful considering the large number of data which is generated by users each second. According to resources Facebook generates more than 10 billion messages and 350 million photos each data, with over 4.5 billion likes. Apart from the electricity, a data center needs lots of cold air this data center has both of it. 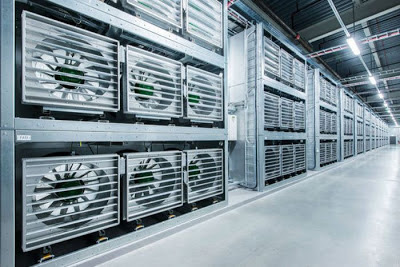 The data center was started with an aim in mind that Facebook has more users outside the US than inside and there was a need for a new data center in Europe. According to Tom Furlong, Facebook’s director, “We looked across a lot of European countries and some of the key characteristics we are looking for is the climate.”

The best part of this data center is that it is located in the northern hemisphere which means the winters are dark and long with freezing cold temperatures allowing server heat to dissipate easily. While in summers it is just the fans which need to work harder to cool the servers. 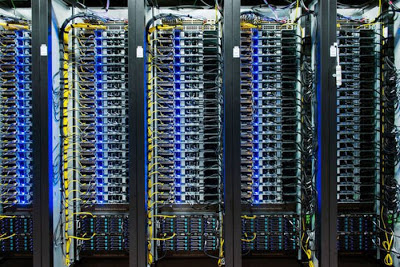 Luleaa is located near the northern part of the Baltic sea, which provides hydro electricity to the data center. This generates twice as much electricity as Hoover dam on Colorado River. This helps Facebook run on 25% renewable engery by 2015. Seeing the Google was not very far away to take advantage, it has announced that that this month it will buy an entire output of a new wind farm in norther Sweden helping generate power for data center located in Hamina Finland. Iceland is a country with similar climate and is looking to turn itself into a data center hub. 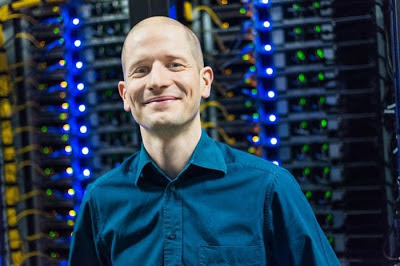 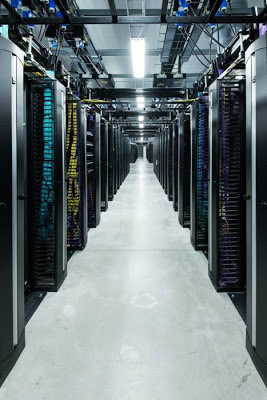 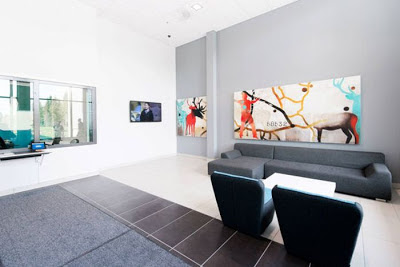 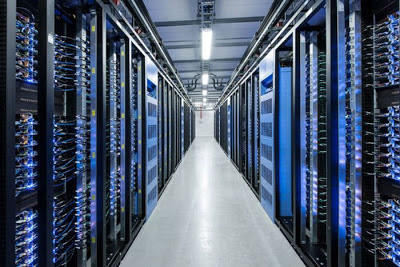 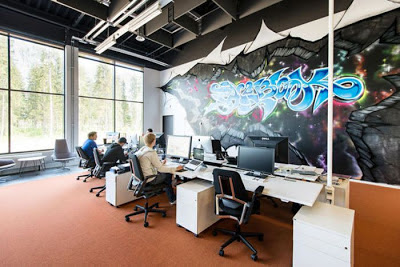 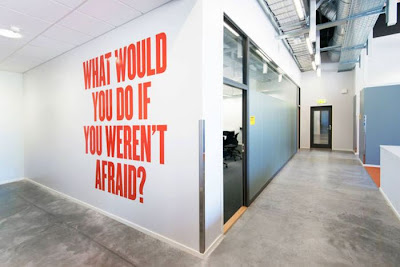 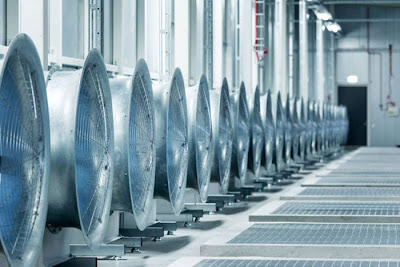 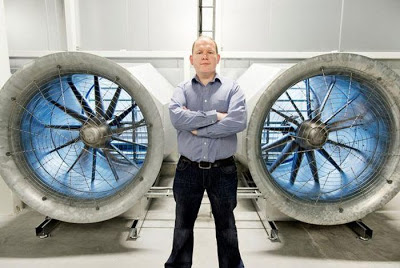 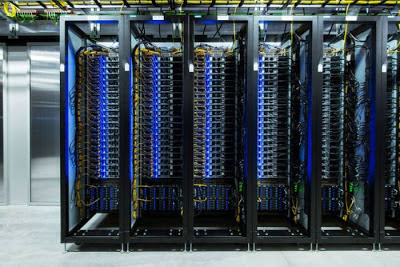 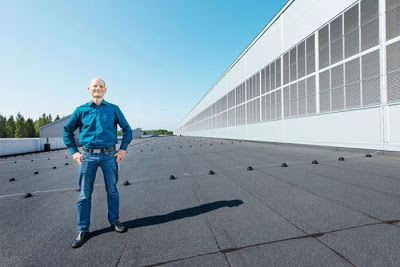 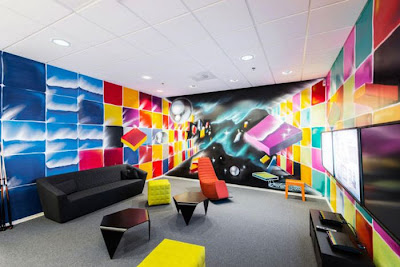 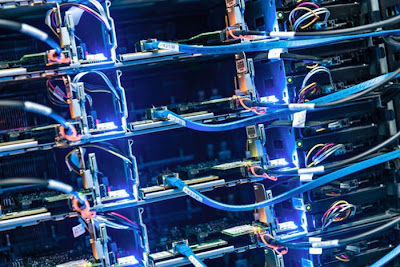 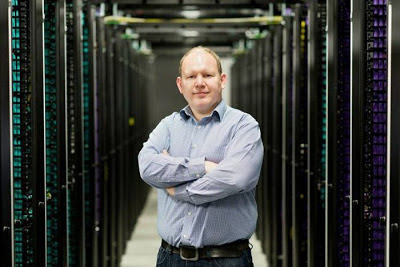 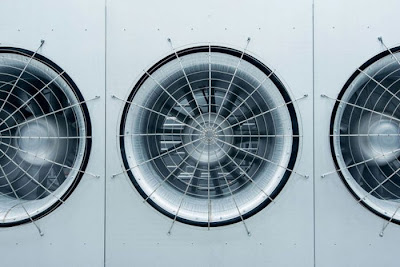 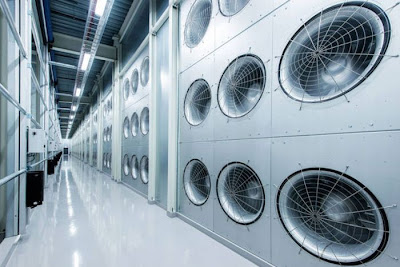 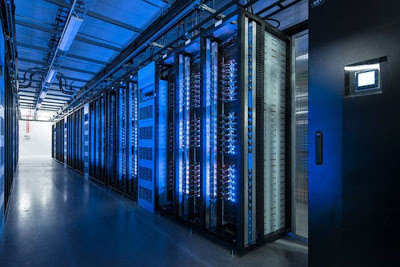 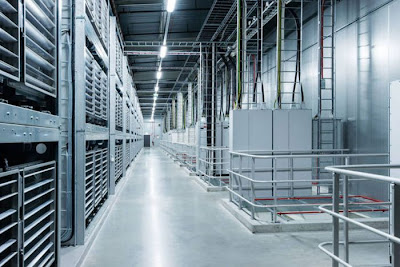 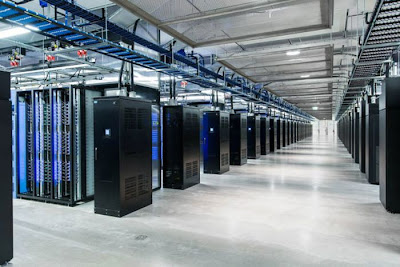 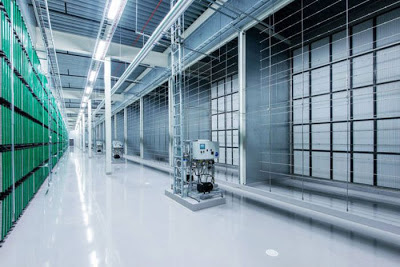 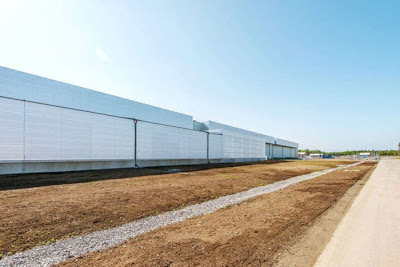 The outer area of the data center. 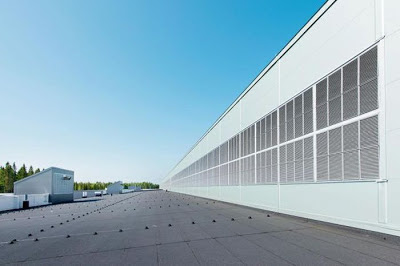 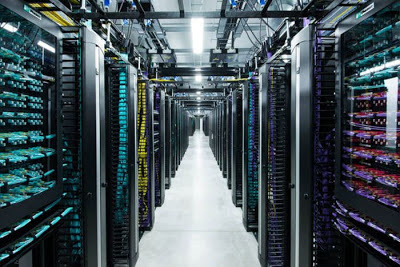 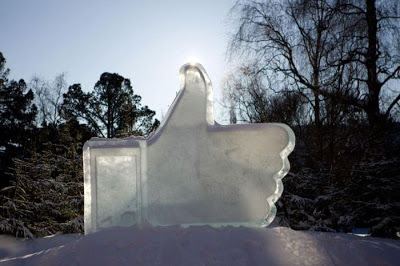