Money has been a drive force for the Bollywood town. Some of the noticeable marriages are that of Manisha Koirala, marrying businessman Samrat Dahal, Juhi Chawla, and others. Where the actresses have found spouse away from the Bollywood industry. Marriage for some has been a dream come true, while for some it’s just a business. High profile and rich celebrities getting hitched for richer matches is no secret in Bollywood. The article does not intend to harm anyone’s personal sentiments. Here a compilation of such lists prove us right: 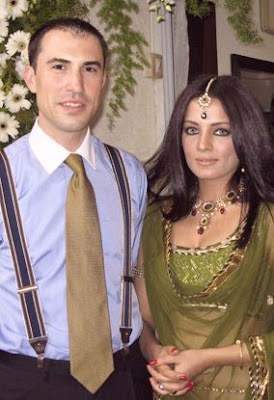 Celina Jaitley was a strong supporter of Gay and Lesbian rights but found her match in form of Peter Haag. Though Celina could not find much success in Bollywood in her short career, where people mostly remember her for “Sanjana” in 2005 hit movie No Entry, this former Miss India and bombshell broke many hearts when she married hotelier business man Peter Haag, based out of Austria, and lives out of Singapore and Dubai. Peter is a Dubai-based hotelier. She gave birth to twin boys in 2012 and hops back to India for her movie shoots and endorsements. 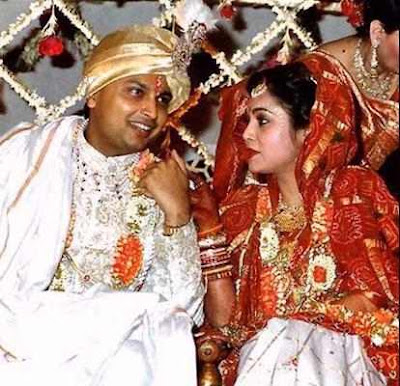 Tina Munim before her marriage, this Miss Teenage Intercontinental runner up enthralled movie goers in 1970s and 80s by starring in such movies as Rocky, Adhikar but left Bollywood in 1987 and married business tycoon Anil Ambani in 1992. She is known for her movies like Soutan along side the great super star Rajesh Khanna. Though rumours are abound about her romantic relationship with Rajesh Khanna and Sunil Dutt, she finally married the younger Ambani brother and they have two sons. She’s also involved in a number of philanthropic works and charity. 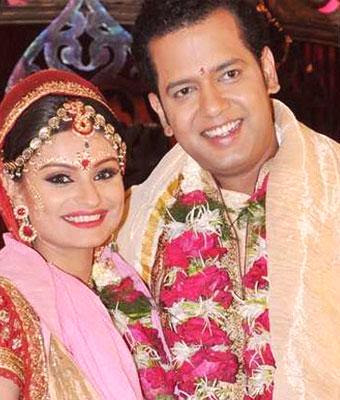 Dimpy Ganguly is a model who married Rahul Mahajan, son of former Union Minister Pramod Mahajan in the reality show Rahul Dulhaniya Le Jayenge in 2010, but ended their much publicised relationship in 2015 after her appearance in Big Boss 7. She then married Dubai based-businessman Rohit Roy and has been living happily ever since. Recently,she tweeted a picture flaunting a baby bump and thanking her hubby for a beautiful life. 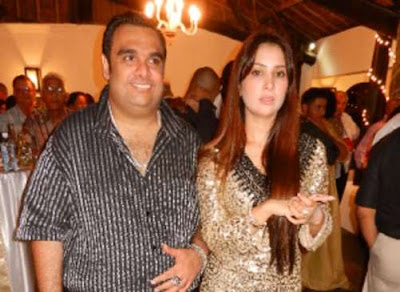 Tipped as one of the oddest couples, this dusky beauty shocked everyone when she secretly married Kenya based business tycoon Ali Punjani in 2010 and has been settled there ever since as a hotelier. Kim Sharma shocked her fans when she married the Kenya based businessman Ali. Kim who once dated Cricketer Yuvraj Singh. She herself admits 180 degree shift in her career from being a hottie to an entrepreneur. Though not successful as others in Bollywood, she will be surely remembered for her famous relationships. 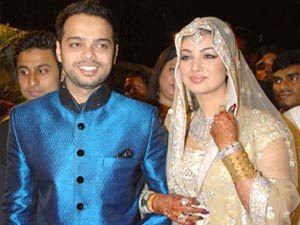 Ayesha Takia who was on top of her career and has worked in several movies along side stars like Salman Khan. This famous actress who starred in many famous ads like Complan and videos, and movies like Wanted, Socha Na Tha and Taarzan, which won her Filmfare Award for Debut, married businessman Farhan Azmi, a famous restaurateur in a lavish manner in 2009. 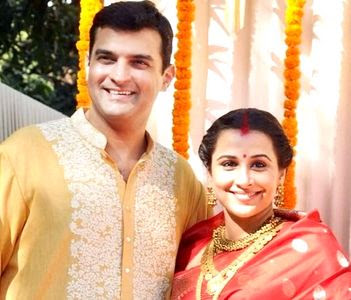 This hugely successful actress married Sidharth, famous movie producer and CEO, UTV Motion Pictures in 2012. She is credited with bringing female prominence in movies with her movies like Parineeta, Paa, Lage Raho Munnabhai, Ishqiya, The Dirty Picture and married at the height of her filmi career. 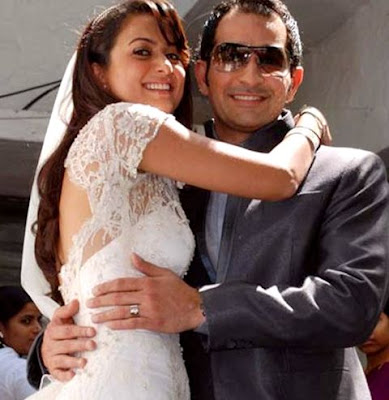 This former VJ, actress and model married Shakeel Ladak in 2009, a businessman from construction industry who was a divorcee. Rumour has it that she was pregnant before marriage and has two sons Azaan and Rayaan. Her much publicised marriage involved Christian, Punjabi and Muslim rituals and has been a happy marriage thereafter. 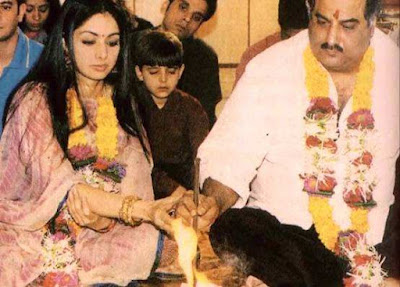 One ofthe most beautiful and successful actresses of all time in Bollywood, Sridevi married elder brother of Anil Kapoor, Boney who produced Mr. India. Marrying Boney after his divorce with his first wife in 1996, she recently made a hugely successful comeback, a first in Bollywood with English Vinglish. They have two daughters together – Jhanvi and Khushi. 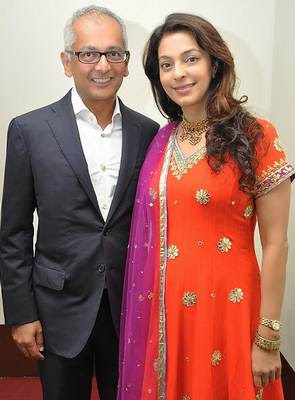 One of the outstanding actresses of her time, this Miss India pageant winner of 1984 married businessman Jay Mehta, owner of Mehta group of companies in 1995. She was his second spouse, first being Sujata Birla, sister of Yash Birla, who died in a plane crash. They have two children – Jahnavi and Arjun. The 48 year old damsel is most remembered for her stellar performance in themovies Qayamat Se Qayamat tak, Swarg, Pratibandh, Raju Ban gaya Gentleman etc. She’s co-owns Kolkata Knight Riders IPL Team along with Shah Rukh Khan. Jay Mehta is 55 years old while Juhi is 48 years. Shilpa Shetty married businessman Raj Kundra in 2009 who co-owned Rajasthan Royals and has a son named Viaan. This black belt in karate and a trained Bharatanatyam dancer and sports enthusiast is a hot celebrity world over and has recently released a yoga book.

Images are copyright to individual owners