After having a child, it has been a long time since, Aishwarya faced the camera. Aishwarya Rai Bachchan was seen promoting the south Indian jewellery brand, Kalyan Jewellers. She is seen wearing beautiful necklace, head band and ear rings. She looks amazing once again. Much like how, she looked in the movie Jodha Akhbar. She is wearing a simialr dress, but rather than green she is wearing brown colored top, with white colored duppata and ghaghra which is heavily embroided. There were news that many of the directors pulled back after knowing that she was having a child. But the ace actress, is back and hopefully we may see her in movies or some other ads soon. Some of her recent pictures showed her where she had gained weight, bulky neck but now she seems to have lost weight and is back in her original looks. The ex miss world, and daughter in law of Amitabh Bachchan, has been a successful actress for more than a decade in Bollywood. 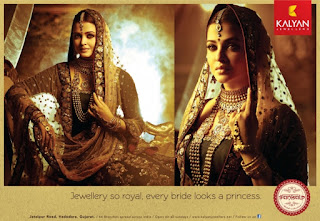 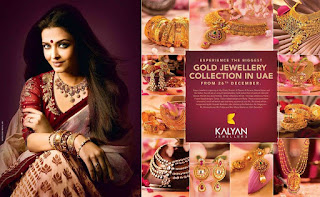 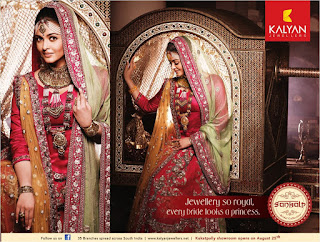 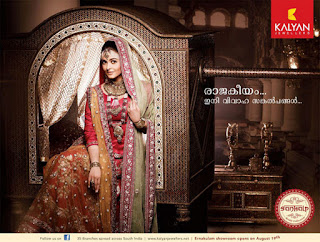 Video of Aishwarya Rai Bachchan at the inauguration of Kalyan Jewellers