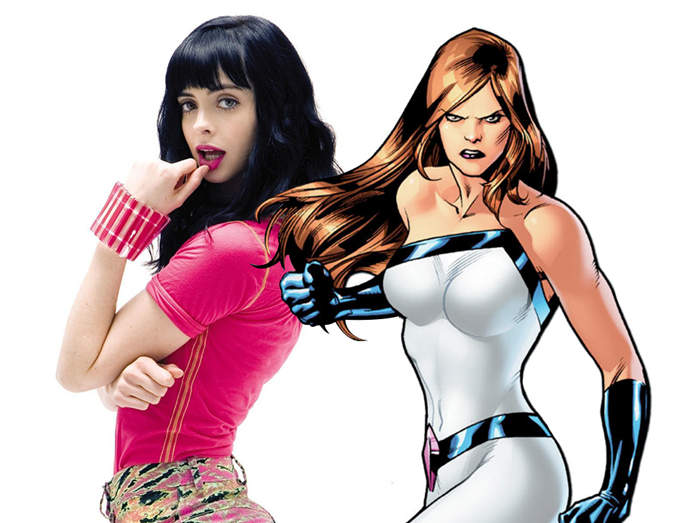 Marvel Comics’ Jessica Jones, a costumed superhero and based on Alias, one of the most famous and favourite among comic lovers is now available in the online video streaming website Netflix, with 13 episodes. Written by Brian Michael Bend is from 2001 until 2004, the comic series is basically about a costumed superhero woman named Jessica Jones who’s a private investigator solving mysteries but stumbles upon a villain who screws up her life so viciously, that he gains psychological advantage over her mind and makes her commit horrible crimes. Comic lovers will remember her as a regular character throughout the New Avengers series, from issue 1 through to its final issue #34 (2010 – 2013).

Played by Krysten Ritter, Jessica Jones life is ruined by a villain named Killgrave played by David Tennant, including pushing her to kill a woman. She still has a relationship with Luke Cage (Mike Colter) and she is still a private eye. She works for a cold-hearted lawyer, Jeri Hogarth (Carrie-Ann Moss).

After Daredevil, this is the 2nd of the 5 series planned by Marvel for Netflix.Next in line is Luke Cage’s own show, Iron Fist, culminated by a show where they all come together to form a team called “the Defenders”.

It is interesting to note that until now Daredevil hasn’t showed up, those he plays a very important role in the original book series Alias. Jessica is gifted by a hard grit and determination and an ability to fly to great heights instantly. She is also powered to shoot lasers from eyes, though it is still to be used effectively. The story has been taken forward in such a way that even before Killgrave makes an appearance, by the looks of Jessica the audience gets a sneak peek that something awful has happened to the protagonist.

Though Jessica thinks that she had killed the villain Killgrave, but in reality he had survived. The story revolves on how he gets to take his revenge by using and manipulating characters close to her. This is clearly evident from the first episode as Killgrave kidnaps a girl for the sole reason that he can meet with Jessica and get her in his orbit ASAP. This glimpse is proof to the fact that the story isn’t really ONLY about superpowers or dealing with villains, but also rides on a strong empathy for a character whose life has been befallen but still she goes around fighting and how she copes with tragedy. Though undoubtedly a superhero thriller, such humane elements is what makes it much smarter and worth watching!!

An engaging story, quick action scenes, and heavily loaded characters are the USP of this series, which makes it a better shot than Daredevil – precisely what comic lovers always want superhero shows to be! Though the major focus is on the much touted back-and-forth game between Jessica and Killgrave. the focus is expected to shifted to other non-Killgrave issues as well, which has been portrayed in the comic series as well, which needs to be amply highlighted so as to make the series more encompassing in its aspects. The fact that David Tennant also pulls out the villainous role quite remarkably – the arrogant, shrewd character adds full credibility to the show and is already a hit!