The last trailer in the Batman vs Superman: Dawn of Justice is out and is taking the world by storm, with barely a month remaining for its global release on 25th March 2016. With this trailer, we get to see more glimpses of the much-awaited movie. Both the icons trade punches on each other and Wonder woman establishes her presence as well. 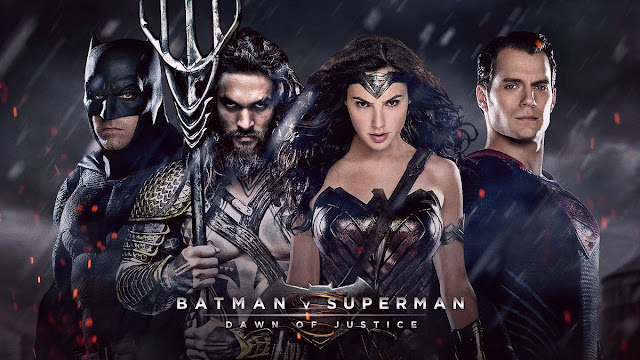 The trailer starts by Alfred guiding Batman into a building occupied by hostiles who by thermal imaging tracks their presence and drops him into the building. Batman makes a spectacular entry and flings everyone around with his full might, thus giving viewer a taste of what to expect – a core action thriller. Post a gripping fight sequence, Batman sheepishly tells Alfred, “I’m getting slow in my old age, Alfred”, to which he replies, rather cheekily “Even you got too old to die young… Not for lack of trying!” 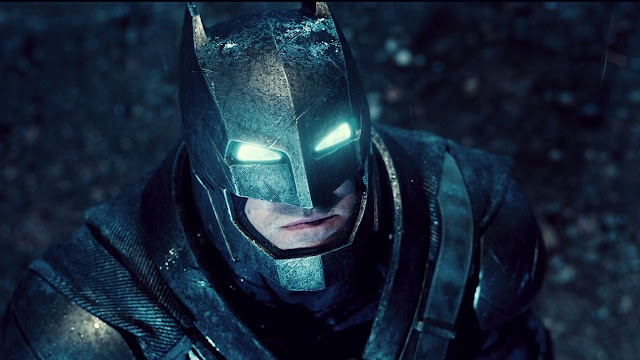 Superman is seen as someone who has the power to wipe out entire human race! Ben Affleck who portrays the role of Batman rather enthusiastically, held that if there is even 1% chance that Superman is our enemy, we have to take it in ‘absolute certainty’

Zack Snyder’s take on the rivalry famously established by DC Comics will have Henry Cavill as Superman and Gal Gadot as Wonder Woman. “The greatest gladiator match in history of the world – God v/s Man… Day vs Night” follows gritty fighting sequences between the Dark Knight and Man of Steel, with reminiscing images from previous trailers released by Warner Brother Production.

Wayne then catches up with Wonder Woman and seemingly imposes him over her – “I’ve known a few women like you” he retorts, to which Wonder Woman replies “No, I don’t think you have ever known a woman like me”, which spices up the things up quite a bit. Wonder Woman role in the movie is said to be very pivotal.

The trailer ends with a fight sequence between Superman and Batman themselves, with Batman stopping a blow from Superman and he is looking awestruck and surprised.

The movie has an ensemble cast featuring Jesse Eisenberg as Lex Luthor, Jeremy Irons as Alfred, and Holly Hunter as a new character. With full blown Special FX and visual effects on full display, it should be a visual spectacle for all DC Comics lovers!

Released on Feb 11 in Youtube, the trailer has already garnered 7.9 million views and is still ticking. These set of trailers have kept up the ante for the movie release. No wonder, Batman vs Superman: Dawn for Justice is one of the most awaited movie in the comic world, and hopefully by the looks of its trailers, it will easily be a blockbuster!